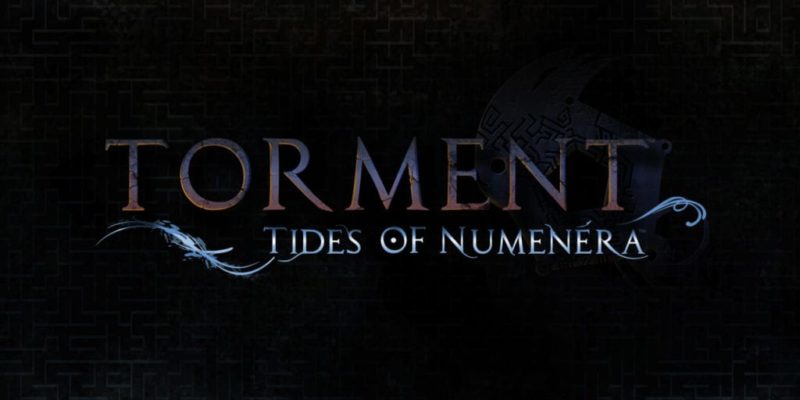 InXile has been working away on Torment: Tides of Numenera but it’s going to need more time according to the developer.

The latest update from the studio brings news that the game is now in a complete state and can be played from start to finish. However, there’s “around 1 million words” of dialogue in the game which brings challenges for localisation. The sheer amount of content means the game is going to be delayed until Q1 2017 instead of the planned late 2016 date. InXile state:

“Torment has also grown to around 1 million words – bigger than the Bible – and we feel that getting a good quality translation of such a deep narrative experience is very important for a large percentage of our players.

“All said and done, our combined iteration and localization efforts are looking to be a 6-month process. So, we have two paths open to us, a bit of choice and consequence, if you will. Those of you who have been following our updates know we have been hinting towards a late 2016 release, and we could crunch and rush to get the game out around November. But doing so would mean both sacrificing the quality of our localization and would lead to a less polished game for the nearly 100,000 people total who have backed the game. Therefore, in the interests of giving everyone the best experience, we will be releasing Torment in early Q1 2017.”

There is one plus to this delay, InXile is now handing out beta access to all who chipped in and would receive a copy of the final game as a reward. Anyone who falls into this category a can claim a Torment: Tides of Numenera  Steam key from the rewards page.

Skyrim: The Definitive Edition Is Coming