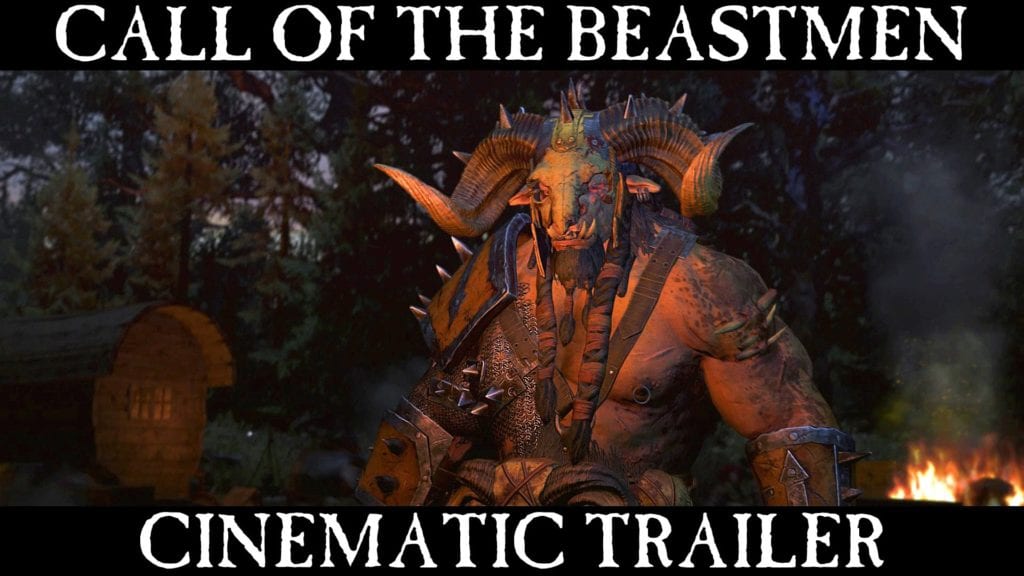 Creative Assembly’s announcement of a first campaign pack will come as no surprise to anyone today following this week’s leaks.

Call of the Beastmen unsurprisingly introduces the Beastmen as a new playable race and expands the game with a new story campaign called An Eye for an Eye. Unconventional warfare is their forte with the ability to travel through overgrown Beastpaths and they harness the power of  Morrslieb, the Chaos Moon, to perform “twisted acts of faith to gain its favour”. A savage bunch in other words.

The update will also bring a new free content which includes a new Lore of Magic and an accompanying Hero unit for The Empire. Amber Wizards will be weilding the Lore of Beasts enchanting their allies with impenetrable pelts to summoning a manticore from the bowels of the earth

This expansion arrives as soon as the 28 July and pre-orders come with 10% off on Steam.

Diablo IV release date may have been leaked online