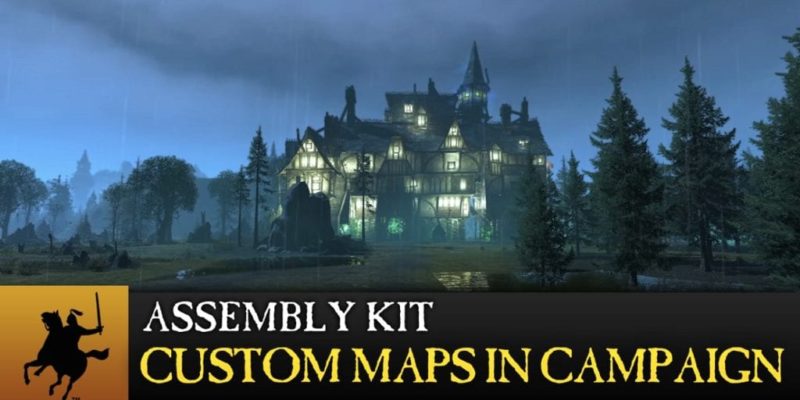 An update to the Total War: Warhammer Assembly Kit will enable the much-requested ability to add custom battle maps to the main campaign. That update will come on 28 February, the same day as the release of the free Bretonnian faction.

Previously, Creative Assembly had stated that licensing issues with third-party software and various other resource issues would prohibit the use of custom maps in the game’s campaign. The custom maps were restricted to one-off skirmish battles and multiplayer matches. However, after modders found a way to hex edit custom battlefields into the campaign, CA have responded with the decision to update the Assembly Kit to allow such a thing after all.

This opens up a wealth of possibilities for the campaign in Total War: Warhammer and (in time) could result in a complete overhaul of the battlefield maps found in the main single player mode. Here’s a video announcing the forthcoming update to ‘Terry’, and going over the technical method of getting custom maps into the campaign.