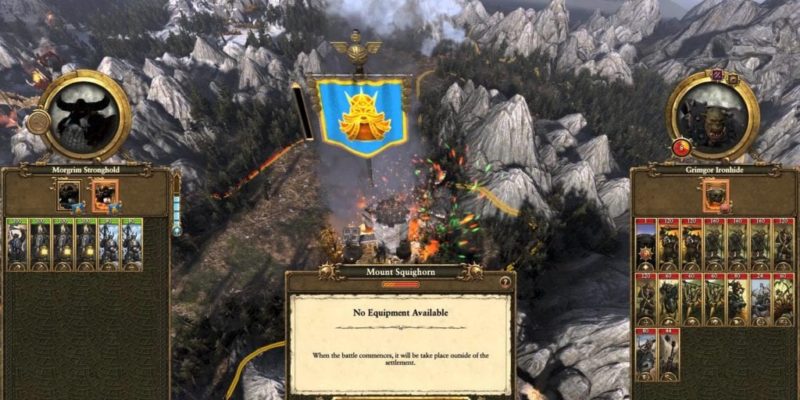 Creative Assembly have announced the time when Total War: Warhammer will be unlocked and playable on Steam. 24 May is, of course, the release date; and a company Facebook posting lists the game as being playable from 8am BST on that day.

Here’s what that time means for regions outside the UK.

Pre-loading for the game began on Steam at the end of last week.

You may have noticed that the PC Invasion review of Total War: Warhammer hasn’t gone up yet. We did receive a review code from SEGA, but the release date happens to coincide with an international vacation I’m currently on. Reviewing will begin in earnest next week, with a full written piece to follow as soon as I’ve spent enough time with the game.

We’ve also got a quickie vote on Twitter for the two big releases this week that the gaming intertubes are excited about.

Which of these games will you be picking up this week? #overwatch @PlayOverwatch #warhammer @totalwar

Chinese Overwatch rip-off in the works