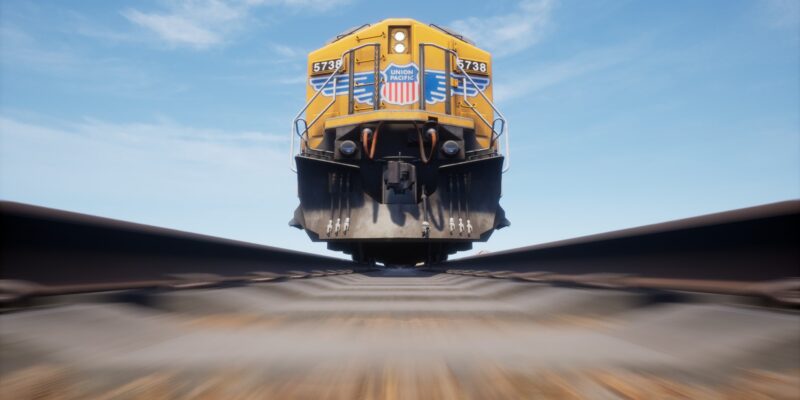 Train Sim World 2 prides itself on featuring very authentic virtual renditions of real-life rail lines. Cane Creek, the latest entry in its ever-expanding list of additional routes, seems to do a lot to keep that momentum rolling.

This new map from Skyhook Games takes simmers to a rugged part of the famous US state of Utah. Here we have the Thompson-Potash line, which is ran in the sim using two heavy-industrial diesels: the EMD SD40-2 and GE AC4400CW. While their names certainly don’t do a lot to sell their worth, both beautifully rendered locos do more than enough to prove themselves by means of their might.

The entire Train Sim World 2 Cane Creek expansion features 12 lengthy scenarios that are nothing short of what I would call patience-teaching. Skyhook Games made sure to include quite a bit of mileage with this new line. Combine that with the sheer length of the trains in each session, thus requiring slow cruising speeds, and I’d say you better get used to sitting in the conductor’s seat. Just to prove it, I’ve actually written this entire piece while playing through one of the lengthier scenarios.

This isn’t to say that Train Sim World 2’s Cane Creek scenarios are a walk in the park, however. At most, these just require you to pay consistent attention to the environment. For the most part, you’re left alone to guide the train along the route with minimal speed changes and stops. This isn’t a passenger rail line, after all. Even so, this part of Utah has a lot of small dips and rises in elevation. In addition to that, the trains in Cane Creek are long and very heavy. This makes them very susceptible to even small changes in the grade of the track. I’d say the most frequent balancing act comes with letting the train coast, but not getting so comfortable that you allow it to run too far below or beyond the speed limit.

On that note, don’t expect much high-speed action. With how long and heavy the trains are throughout the various scenarios, the trains most often only get up to about 30mph and even a little less than that at times. Though the diesel engines in this expansion are pretty powerful on their own, the weight of these trains even makes pulling off a bit of a challenge at times. I often found myself having to shift the weight of the entire train using gravity and elevation in order to get rolling after coming to a stop. 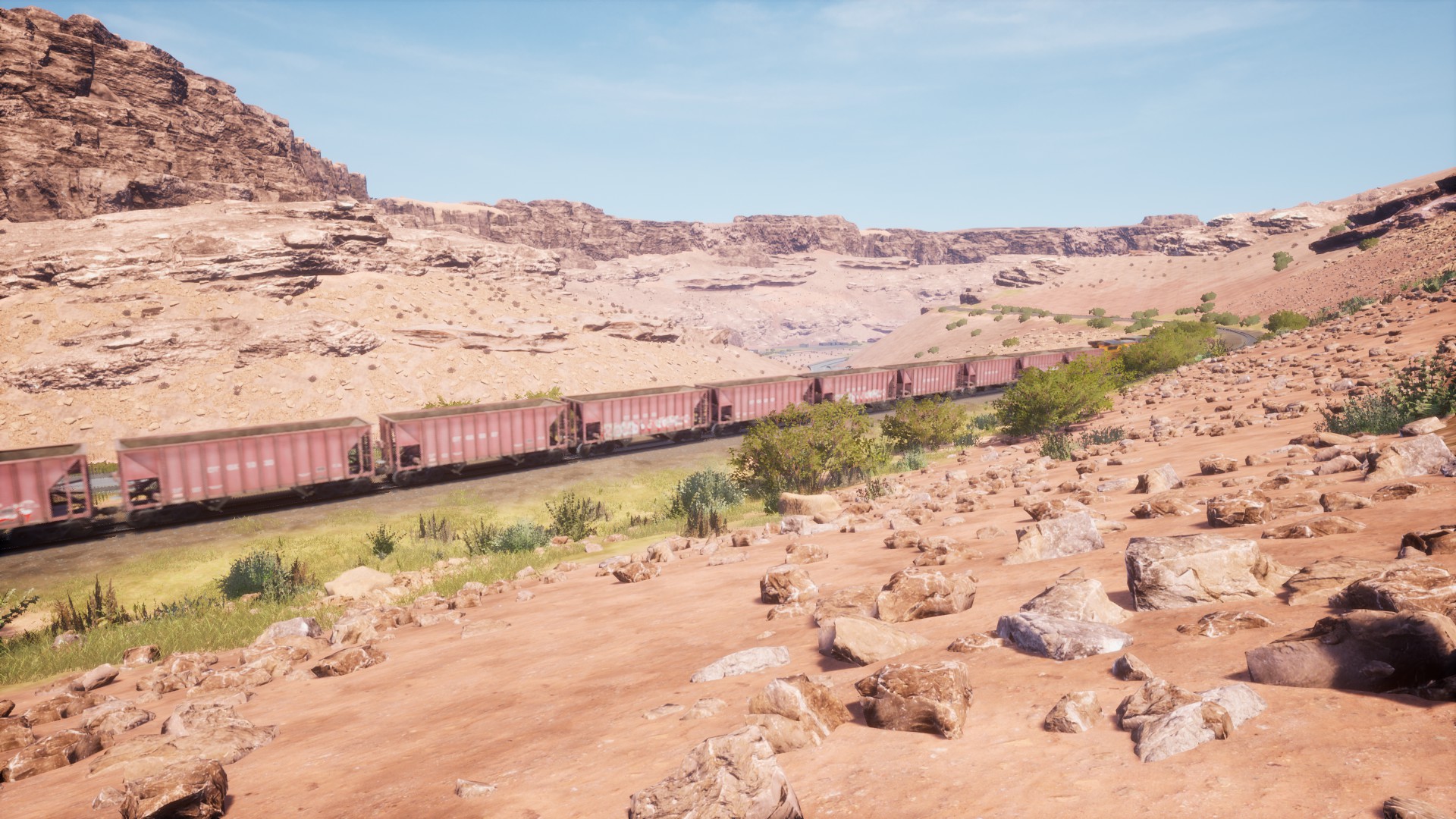 But, maybe it’s not such a bad thing that Train Sim World 2’s scenarios in Cane Creek are so long and slow-paced.  Although this part of Utah is far more on the dry and rocky side of things, it’s still absolutely gorgeous to look at. Just as I found with American Truck Simulator’s rendition of the state, its beautiful canyons, mountains, and iconic natural sights like Monument Valley are done justice yet again in this virtual world. Skyhook’s scenery artists and environmental designers really put some sweat into modeling it all, and their efforts clearly show. No wonder it took the team over a year to complete, as was revealed in an exclusive interview we conducted with them recently.

If you’re more into urban sprawl or rolling green countryside, then you’re really not going to find much of that here in Cane Creek. Nevertheless, the dry, sparse landscape of this part of Utah has its own special charm in my eyes. The equally rough nature of the rail line fits the theme entirely, as many of the missions feature the transport of dirty goods like rock and raw materials. 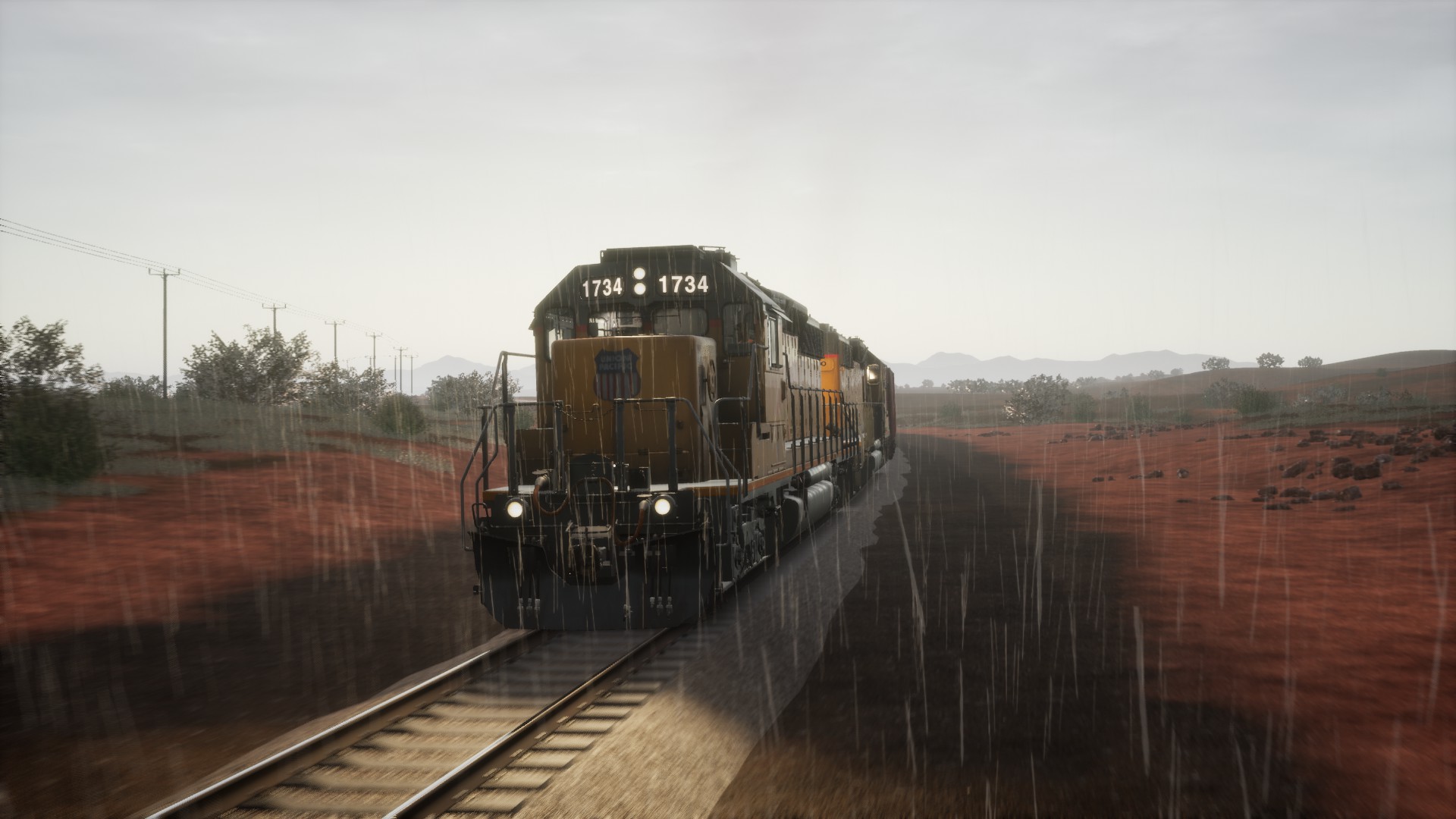 It isn’t all just a matter of running these heavy cars back and forth, however. On a more technical note, you’ll often find yourself having to switch a few signals to carefully pull into sidings and then either couple or uncouple cars. It’s very easy to derail the train if the speed is too high or  the signal is switched while your train is too close to the junction. So, caution and care continue to be very important things to take note of in this expansion.

All things considered, Train Sim World 2’s Cane Creek offers a relatively relaxing set of scenarios to enjoy. It’s not overly demanding, but neither is it extremely easy. So, I’d say Cane Creek is a pretty good proving ground for both amateur sim enthusiasts and even seasoned fans who are looking for something that falls slightly more on the simpler side. If you don’t mind roughing and toughing it with heavy, cargo-focused jobs in an equally rugged environment, then I’d say the Cane Creek expansion is worth checking out simply for its sheer beauty alone. 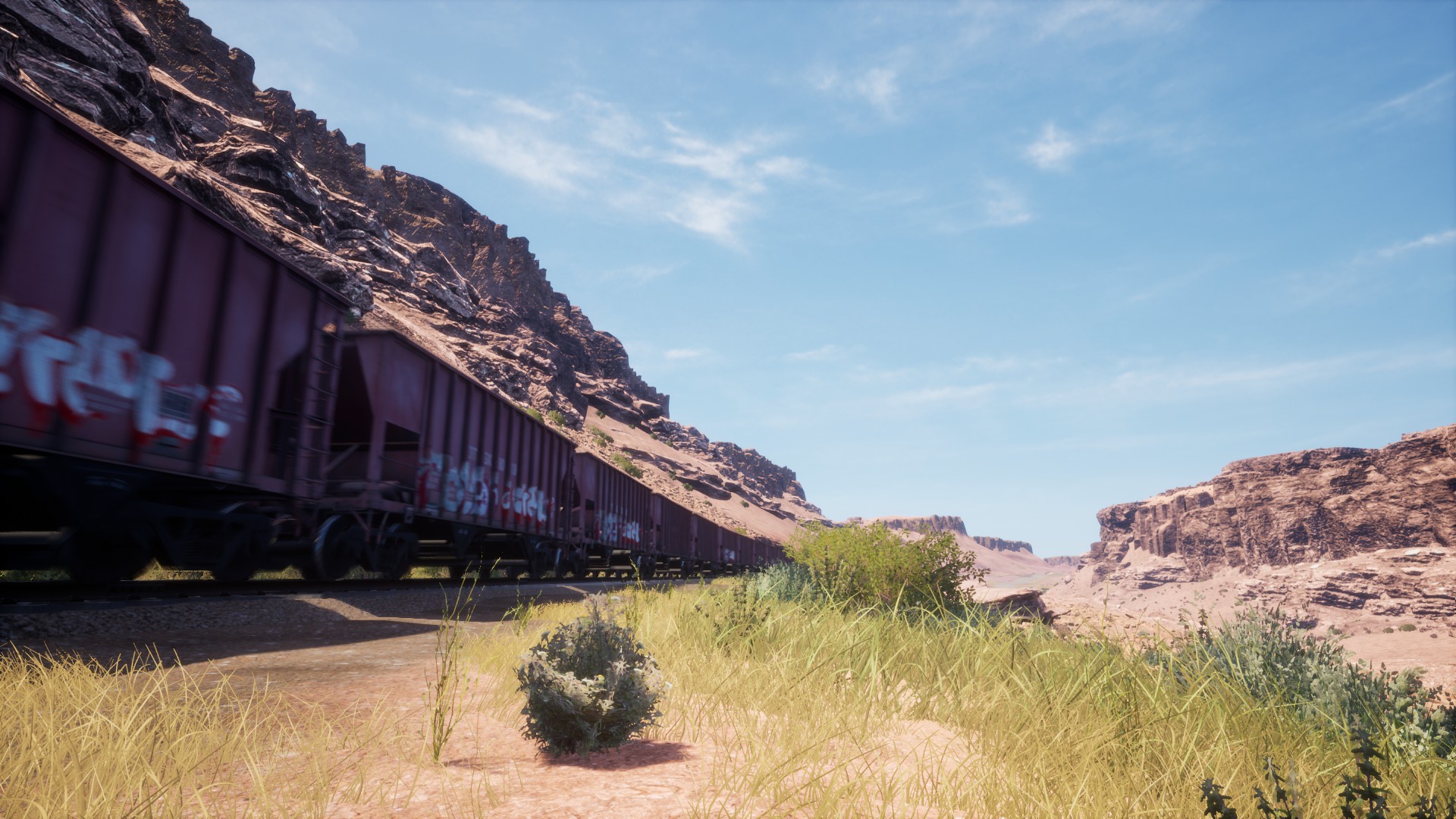