It’s December, and the weather is getting a bit chiller. It’s the perfect time to grab some mulled wine and kick back by a fireplace. Or, if you’ve got the taste for it, to go hunting for some giants while Ragnarok rages around you. If the latter is your preference, then Tribes of Midgard has got you covered. If you’re interested, the final open beta will be held from December 11 to December 15 before the game heads to Early Access next year.

Team up for Ragnarok

Tribes of Midgard is a cooperative survival game developed by Norsfell. Ten players band together and hunt giants and other dark creatures during Ragnarok, the end times of Norse mythology. The game is played from an isometric POV, and it has an action RPG vibe to it. But it also features base building, crafting, and trading. You play as a Viking guarding the Seed of Yggdrasil against vicious monsters from other realms. Nightfall will bring plenty of dangers to your village, so you’ll need to spend the daytime scavenging and preparing for the inevitable battle.

If fighting a flaming jötunn isn’t enough for you, Tribes of Midgard is also adding some new content to the mix. Players can use new explosive jars to blow up the baddies, share their loot in a fancy new War Chest, and fight over 20 new enemies. There is also a new boss enemy to combat, the Helthing, which appears on the Blood Moon. And you can do it all in your flashy new armor, the Storm Set. 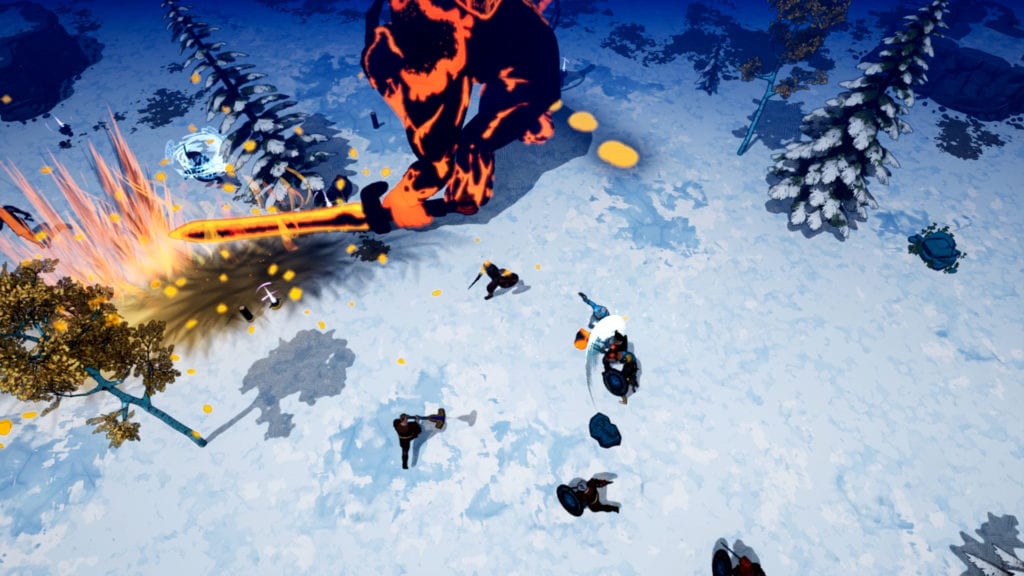 Norsfell has also implemented a few quality-of-life changes. Players can now assign admin rights to help manage servers, there is a new command system that allows you to communicate, and custom key binding has arrived.

MechWarrior 5: Mercenaries – How to run your company