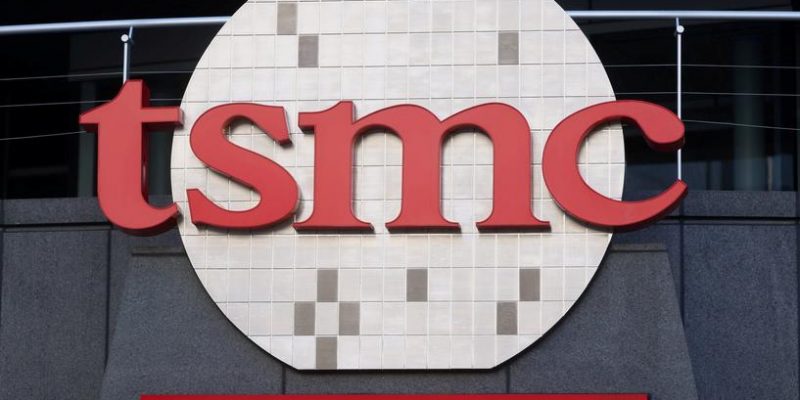 Taiwan Semiconductor Manufacturing Company (TSMC) warns that the global chip shortage could extend well into 2022 as demand remains extremely high. During a recent conference call, TSMC chief executive C.C. Wei told investors that demand continues to be high and “this shortage will continue throughout this year and maybe extended into 2022.” He also claims that geopolitical tensions caused the chip shortage and pushed clients to stockpile chips and build up their inventories. On a positive note, C.C. Wei expects shortages to reduce in the next few months, allowing TSMC to “offer more capacity to support [its] customers” in 2023.

What are other companies saying?

Several industry giants seem to share the same expectations as Wei in regards to when manufacturers will be able to catch up. Nvidia CFO Colette Kress agrees that demand will likely exceed supply in 2021 and Intel CEO Pat Gelsinger believes that “it will take a couple of years to build [enough] capacity” to produce enough chips.  These statements were made prior to TSMC’s conference call but still align with what was said about the chip shortage. This conference call comes a few days after TSMC had to halt production due to a power outage at the Southern Taiwan Science Park on Wednesday. According to reports from Reuters, the power outage was caused by construction work that accidentally cut their underground power line on Wednesday morning. Thankfully, this was only a minor setback for TSMC, and production resumed on the same day.

Financially, the company recorded a revenue of$12.9 billion in Q1 2021, resulting in a %25 increase from last year’s figures. Furthermore, the value of the company’s shares has doubled over the past year. TSMC is aiming to remain the world’s largest contract chipmaker by investing $30 billion into capacity expansions and upgrades throughout 2021. These expansions will likely result in a significant increase in output to match the high demand for chips by clients. Nowadays, these chips have proven to be essential to gaming hardware manufacturers and automakers among other industries. It will be interesting to see if we may finally get a high supply of graphics cards in the next year or two with the increase in chip production.