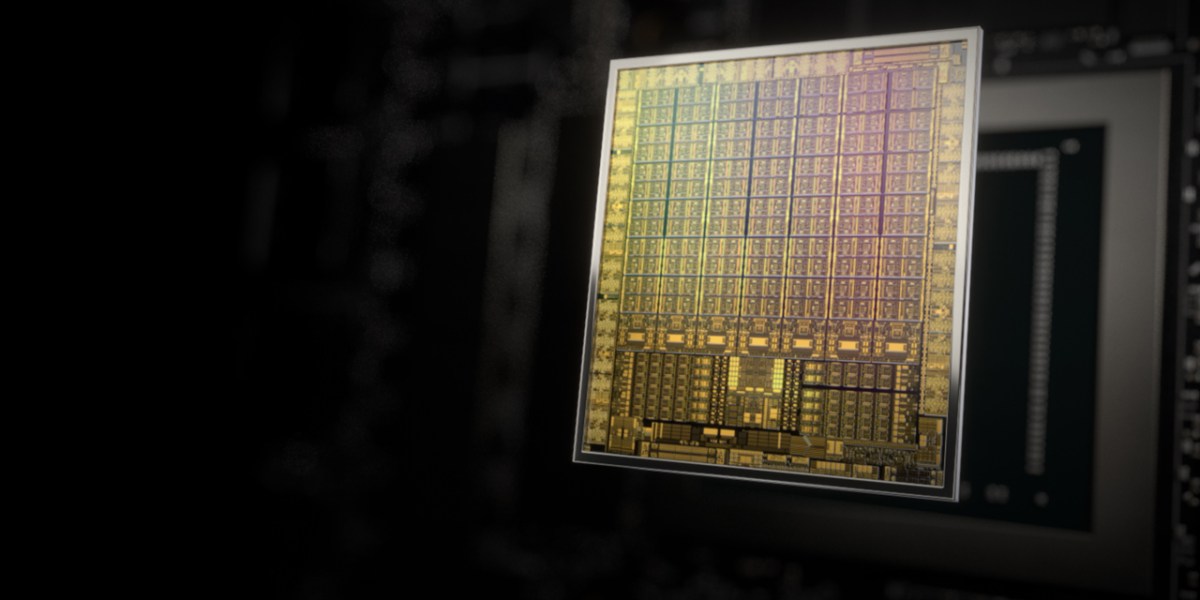 Bad news if you’ve been hoping for it to get easier to mitigate shortages and find a Nvidia GeForce RTX 30 Series GPU in the near future. The company stated on an investor call that it doesn’t have much hope for an increase in availability anytime soon.

“Overall demand remains very strong and continues to exceed supply while our channel inventories remain quite lean,” Nvidia CFO Colette Kress said via the company’s blog. “We expect demand to continue to exceed supply for much of this year. We believe we will have sufficient supply to support sequential growth beyond Q1.”

When will Nvidia GPU stock improve?

Originally, it was of the belief at Nvidia that GPU availability would improve around May 2021. To alleviate the lack of stock, Nvidia began putting hash rate limiters in its graphics cards to curb purchases from crypto miners. But that was quickly circumvented due to a mistake by Nvidia itself.

With stock continuing to be non-existent and Nvidia is now reaching deep down into the well for products to sell. That shows that we could be looking much later down the line for things to get better.

At this point, it wouldn’t be surprising to see availability remain the same throughout the rest 2021 and into 2022. But it’s better to set expectations low and be pleasantly surprised than to hope things improve quickly and be left disappointed.

And if you’re thinking AMD can pick up the slack on the graphics card front, I wouldn’t hold your breath for that to happen, either. Stock of AMD Radeon RX 6000 GPUs are just as scarce, if not worse, as Nvidia’s lineup.

For now, your best bet for dealing with the shortages is to fight the scalpers and bots for a new Nvidia GPU as they become available. If that’s not something you want to do, then either exercise patience or pony up the extra cash to pay well above MSRP on the second-hand marketplace for a graphics card.