Obsidian’s Tyranny provides a scattering of character portraits from which to choose, but it’s possible you may not find what you’re looking for or have a specific image in mind. Happily, as with Pillars of Eternity, it’s relatively painless to mod in some additional portraits. In fact it works almost exactly the same way.

As long as you’re fine with creating (and/or editing) new .png images and adding them to game files, you can customise away to your heart’s content.

Let’s say, for example, I’d like to use an image of my cat as a character portrait. You can use basically any image, but I feel like my cat would make a decent job of being a Fatebinder. He definitely enjoys silently judging me.

Step One: Locate your desired character image. You’re on the internet, so that should be straightforward. You’ll ultimately need two copies of different sizes.

Step Two: Crop, resize and rename. Use an image resizer (I used IrfanView, but anything that allows resizing and saving as .png will be fine) to make one portrait image of 210×330 pixels and one of 79×96 pixels.

The larger one should be called mycat_lg.png (or whatever_lg.png) and the smaller one needs to be named mycat_sm.png. Those _lg and _sm suffixes are crucial, and the forename part (mycat) should obviously be the same for each.

Step Three: Bung them in the right folder. Find the \SteamLibrary\steamapps\common\Tyranny\Tyranny_Data\data\art\gui\portraits\player\male (or female) folder string on your PC.

Pop both images into male or female as desired.

Step Four: Load up the character creation screen and (hopefully) revel in your genius as the portrait appears in-game. 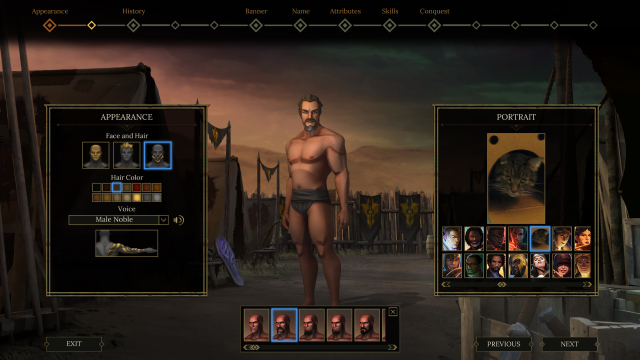 Submit to the will of Kyros’ cat.

That’s your main character sorted, but perhaps you’d like some of your companions to look different too. That’s slightly more involved, but not by a great deal.

Create your desired and correctly sized Tyranny portraits as in Step One and Step Two above.

Instead of opening up \portraits\player, find \portraits\companion – be aware that there’s spoiler potential here because it’ll show you the names of all the game’s companions.

These files have a slightly different naming convention, so you should back-up the originals you want to change.

This will be your glorious reward.

Unfortunately he won’t TALK like Idris Elba, but you can’t have everything.

That’ll change the image in most cases. It’ll still show the old portrait in the world when hovering over or selecting the character (where it shows combat status effects and defensive stats and the like). I’ve not yet found the place in the data files where that particular portrait lurks. That aspect may be hard-coded in somehow.

Tyranny has just launched of course, but there are plenty of Portrait Packs to be found for Pillars of Eternity. They won’t all be entirely appropriate, lore-wise, for this new RPG, but quite a few will be just fine.

Here’s a set from Reddit, and another pack via the Nexus.

Overwatch free to play next weekend on PC 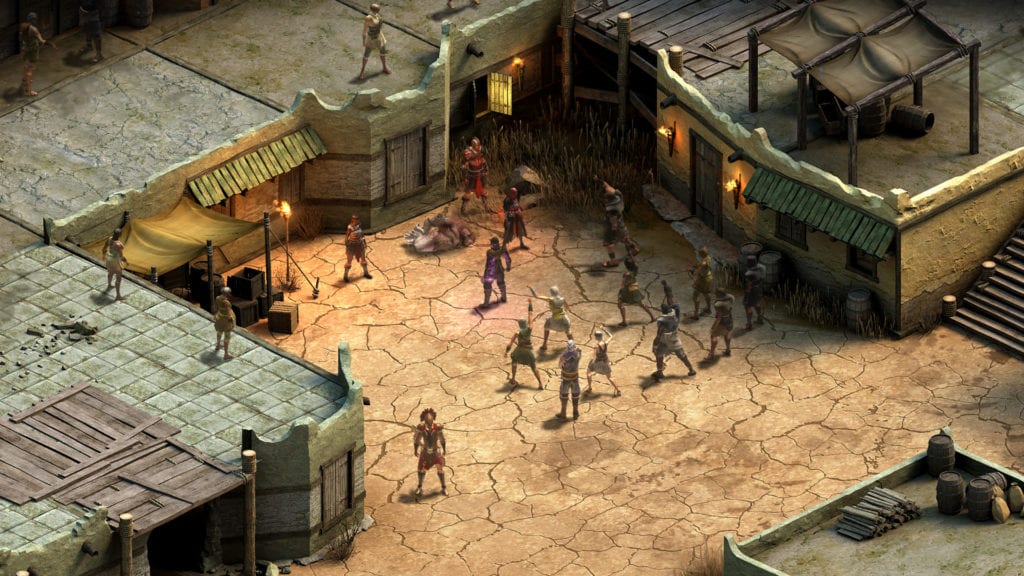 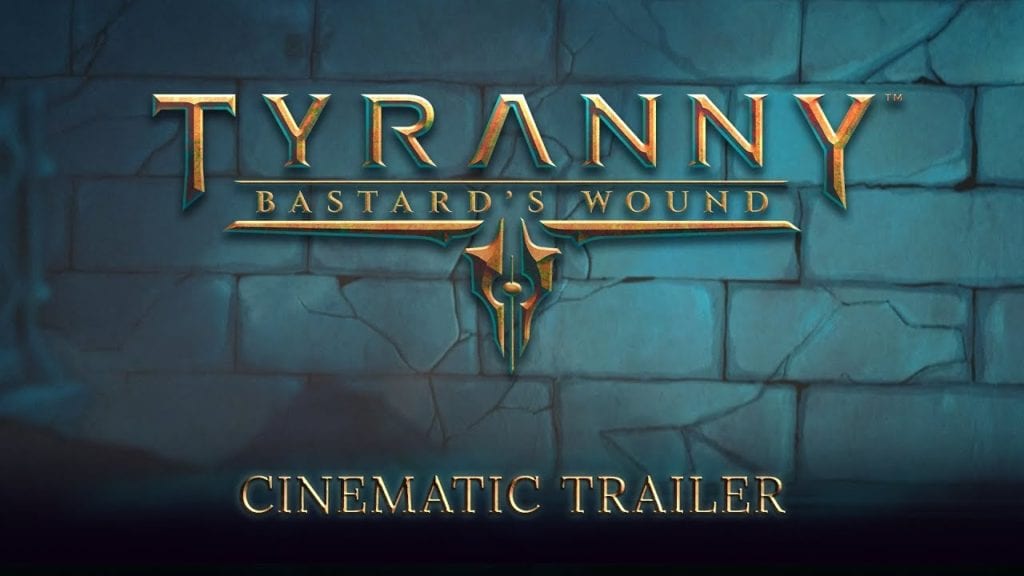 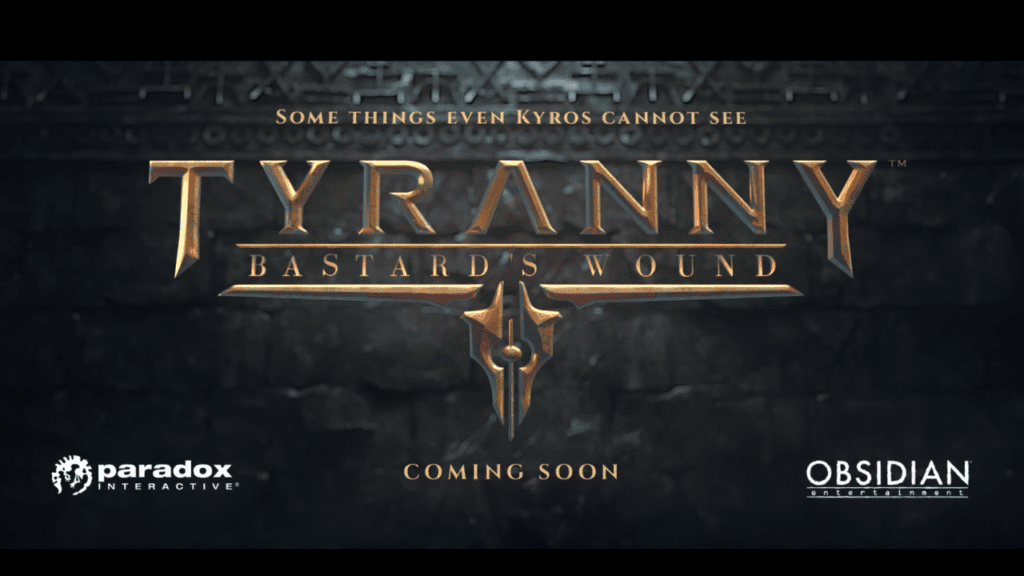 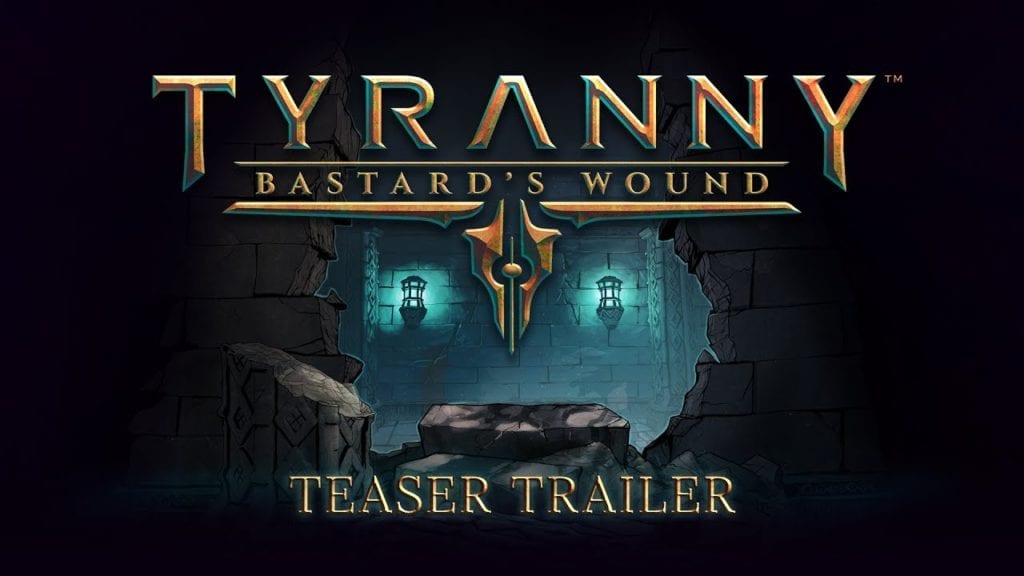 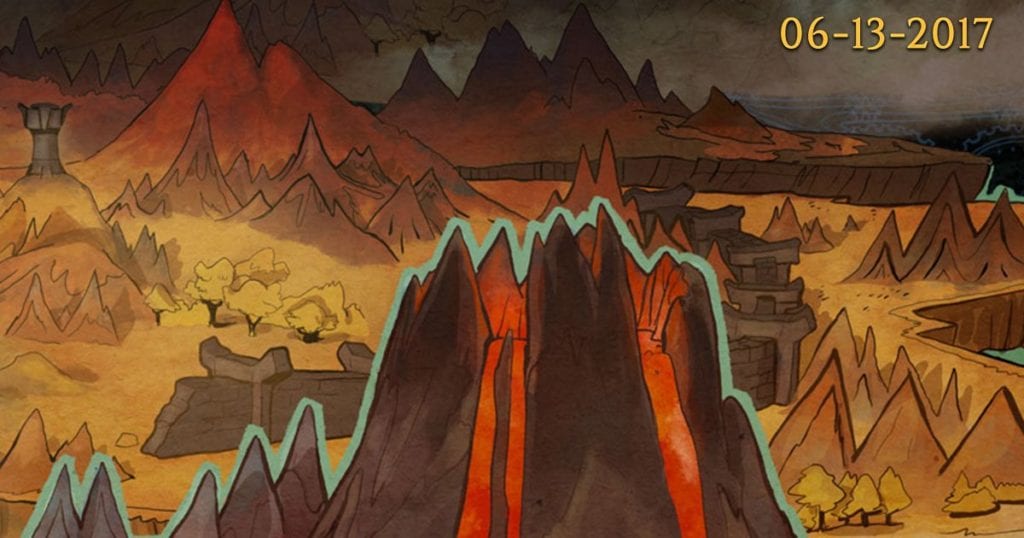 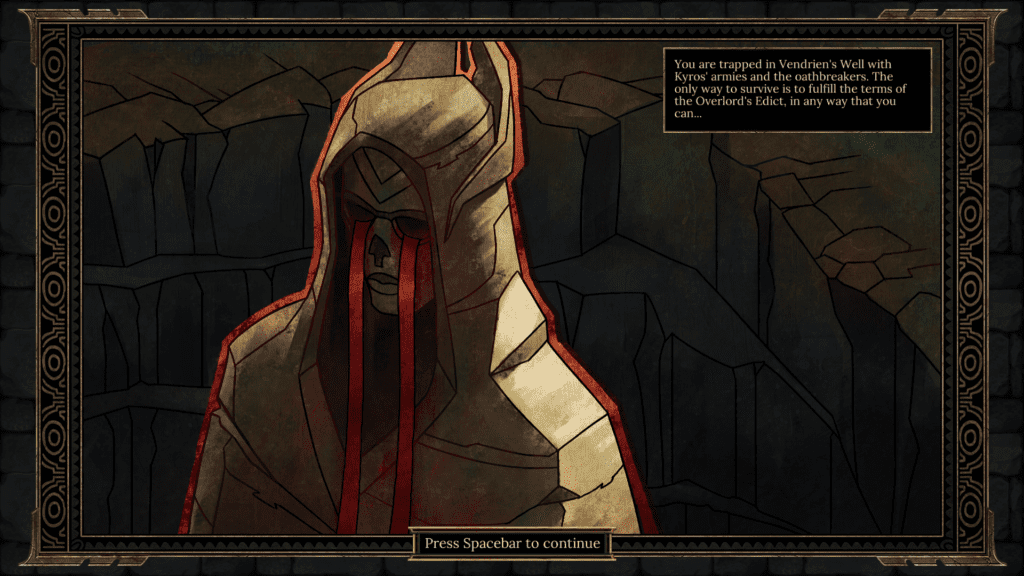 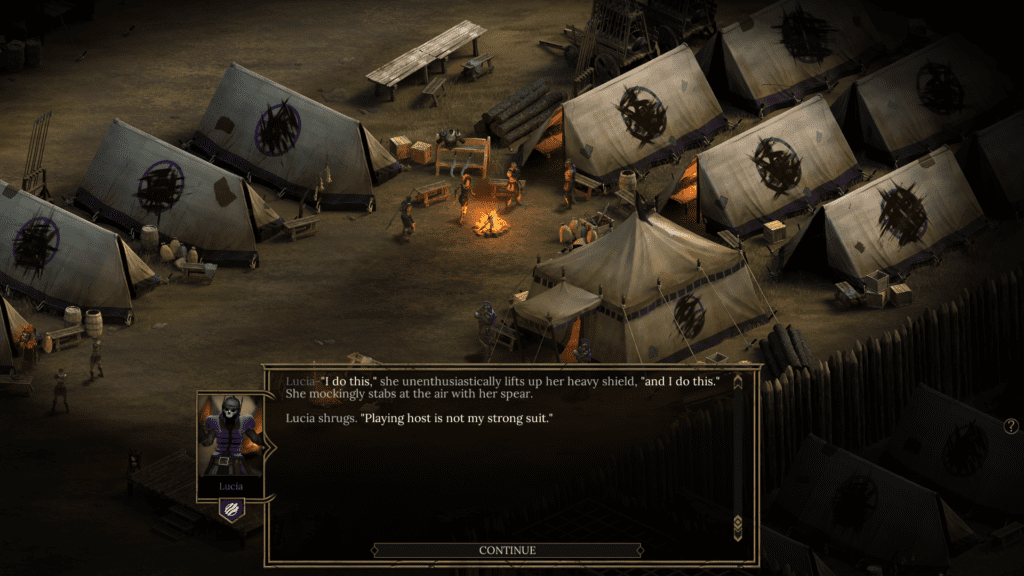 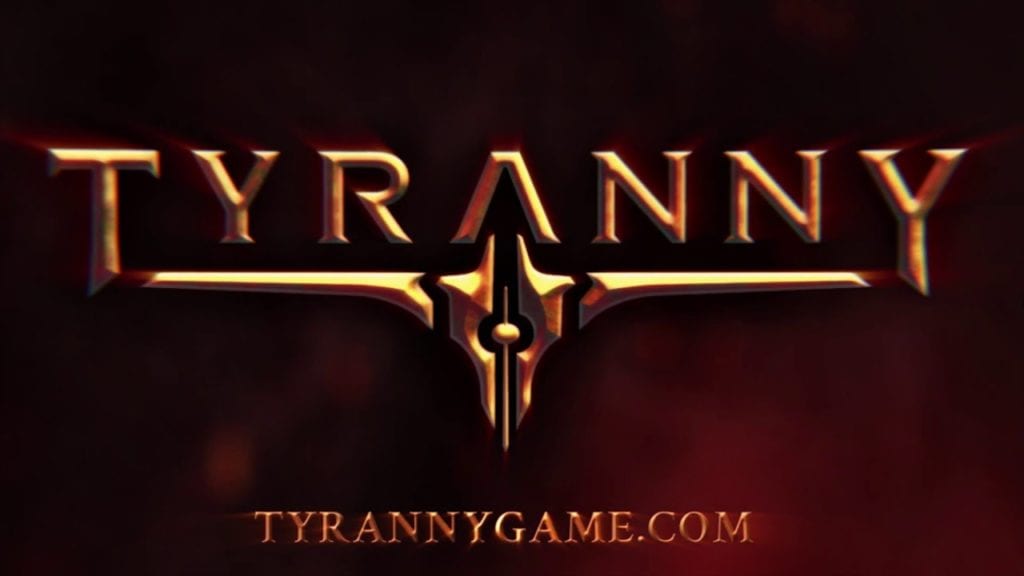 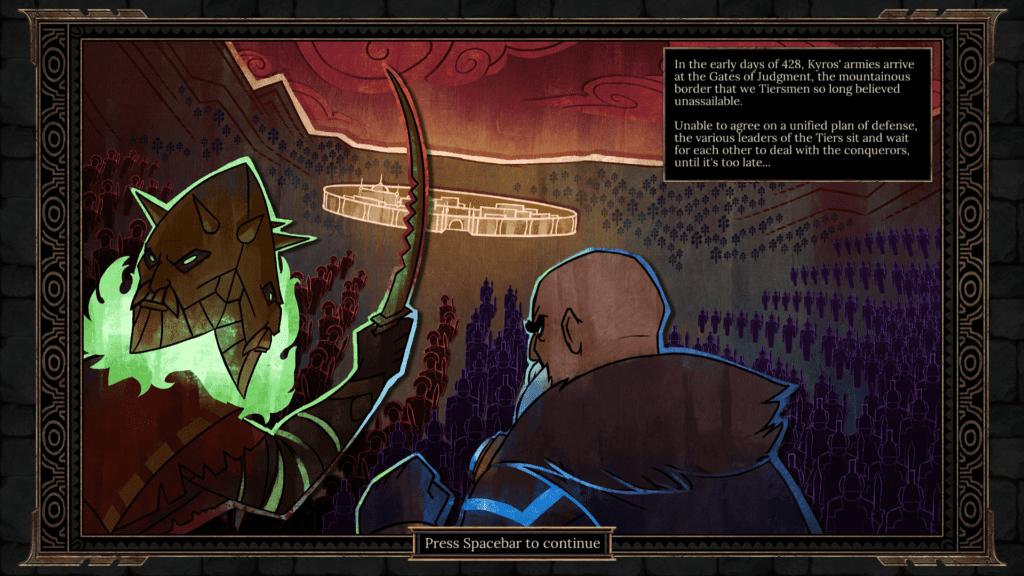 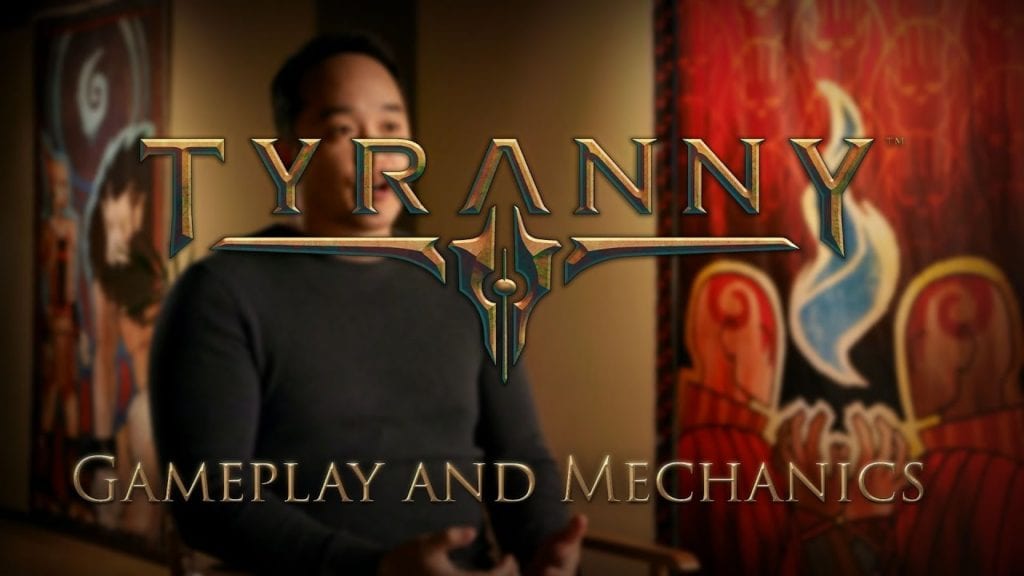 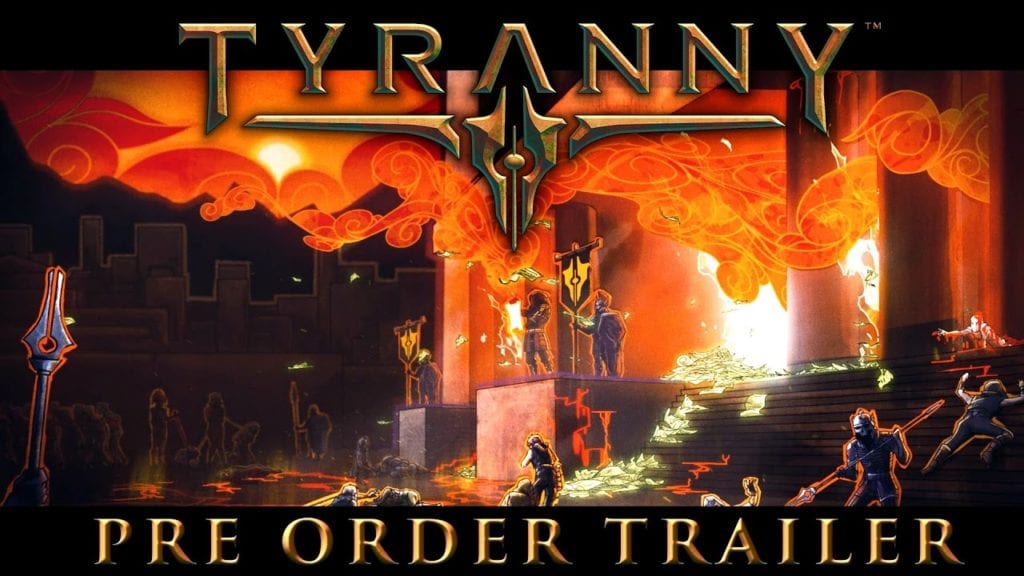 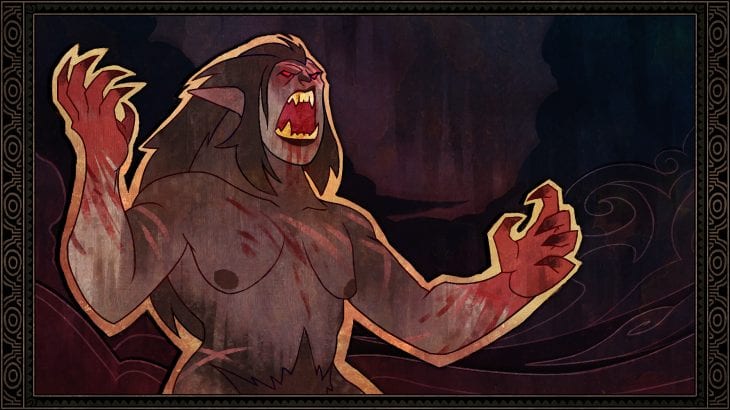 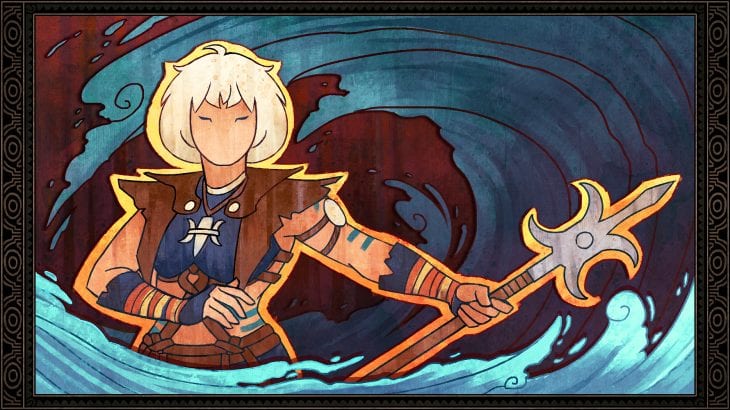 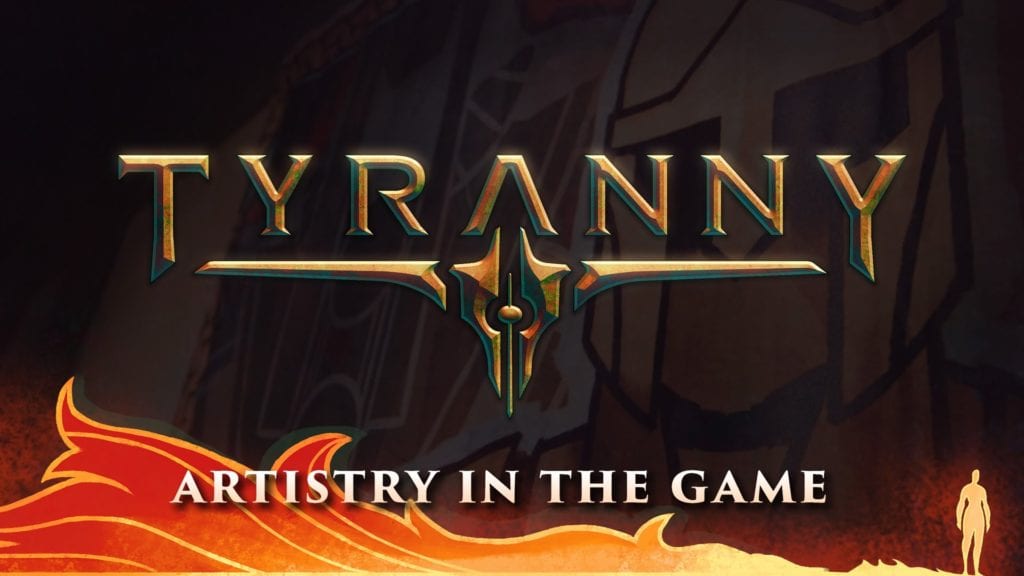 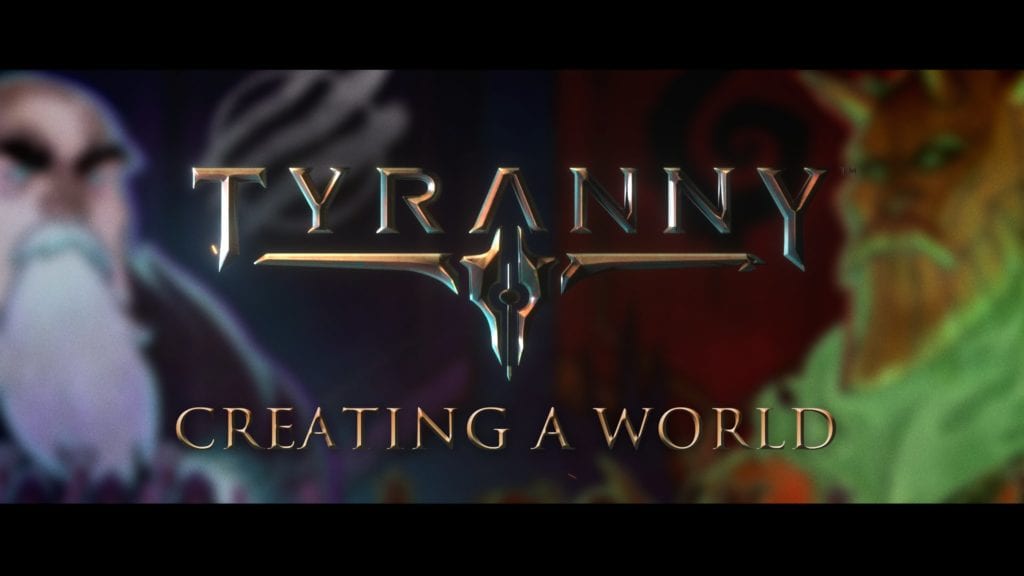 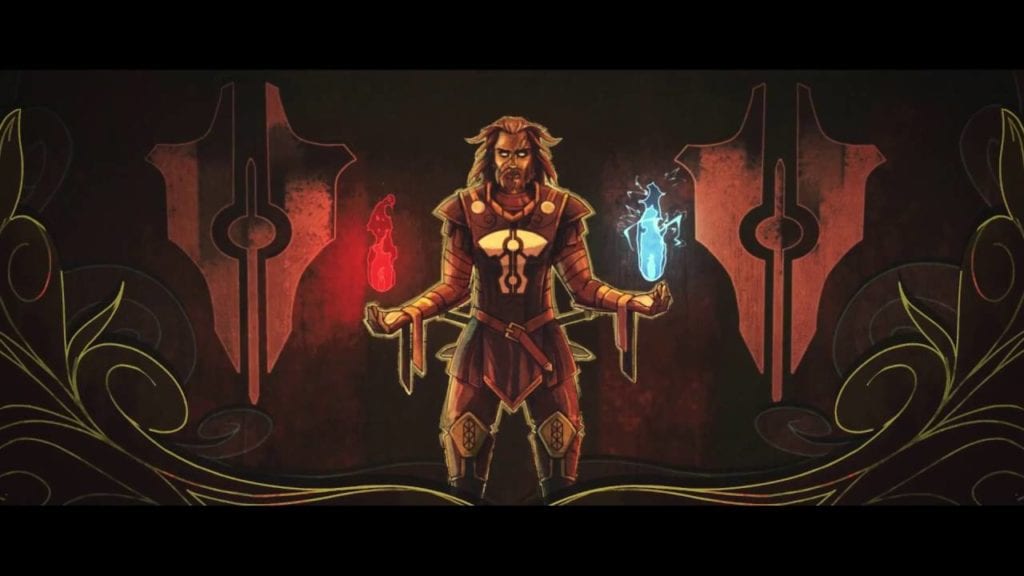 Obsidian's Tyranny gets an E3 2016 trailer 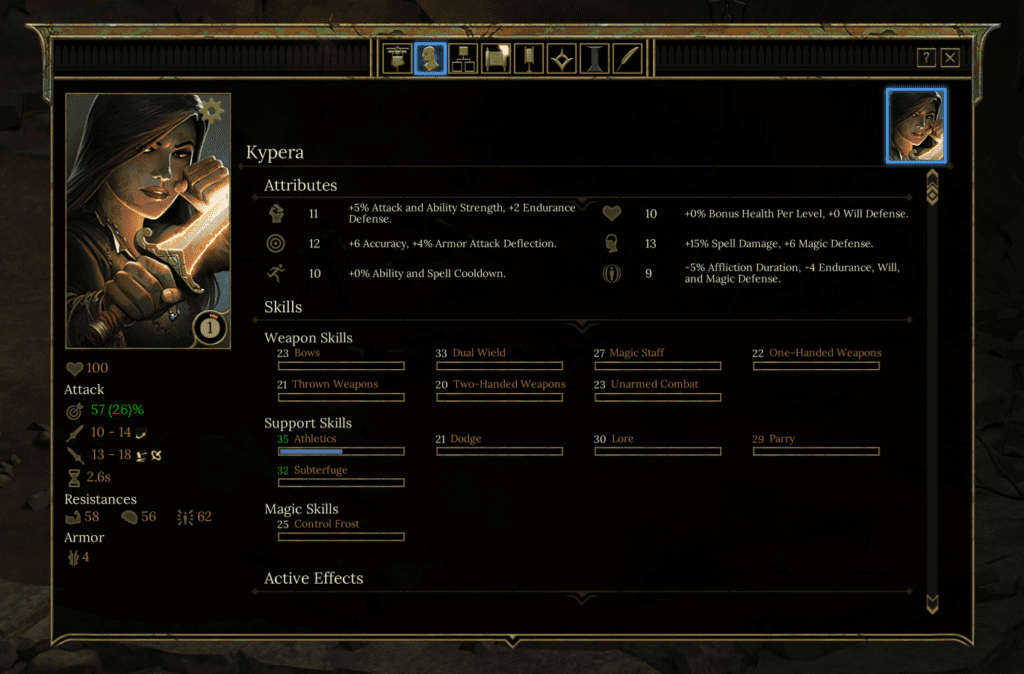 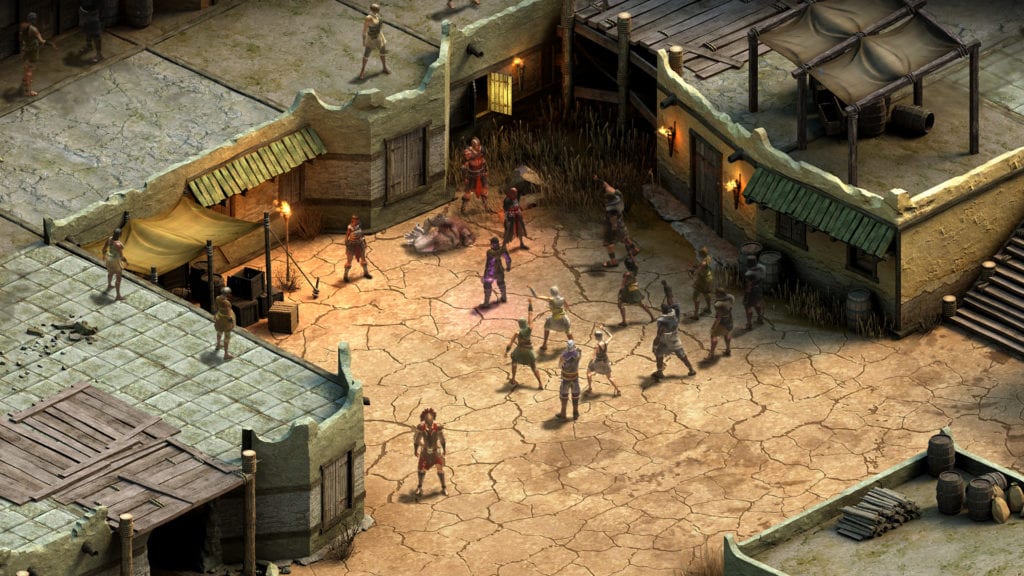 Tyranny dev diary explains the vision for Obsidian's next RPG