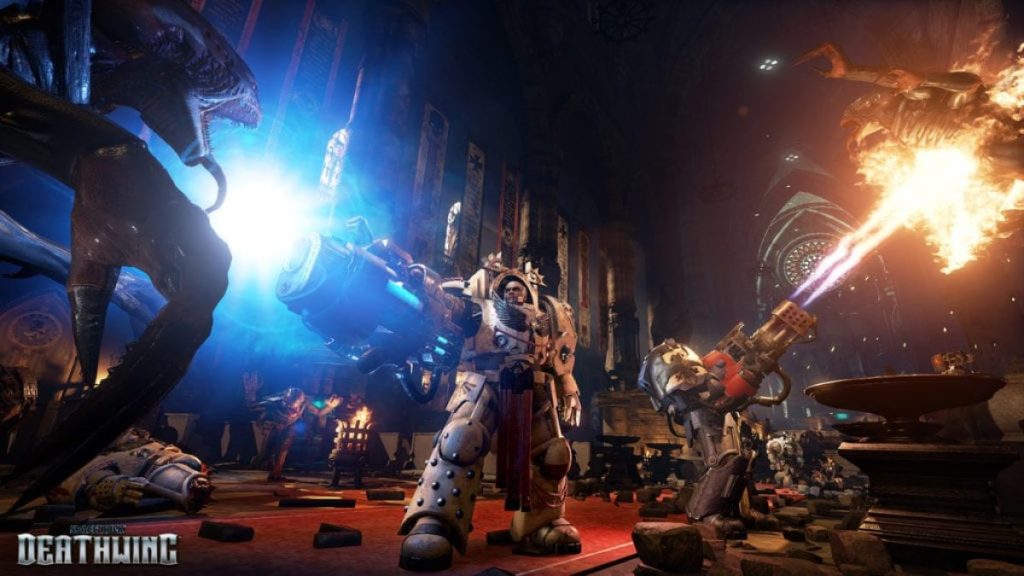 It’s a new year, and that means… well, that there were loads of games last year that we didn’t review. Let’s write some guff about a few of those, shall we? And maybe one or two from the very beginning of 2017, too!

As ever – and as the title indicates – these are not reviews. These are some initial, early thoughts based on limited playtime. As such, there is the full possibility that these games become incredibly good or incredibly bad after a little more time. Take these as vague impressions, not as definitive verdicts.

The Binding of Isaac: Afterbirth+

I love The Binding of Isaac, but I haven’t been a big fan of the DLC and updates. Part of this is that the game has been getting more and more bloated, and while this is theoretically good for variety, it’s pretty bad for any sense of balance. Another part of it is that it keeps getting harder and harder, and not necessarily in a good way: I’m okay with tricky bosses and patterns, but less okay with spending a couple of minutes fighting the boss of the very first floor simply because it has a ludicrous health pool and keeps spawning enemies. The more DLC this game gets, the more I shout “oh that’s bullshit”, particularly at rooms containing seven enemies that each take eight hits to kill.

Not that this will stop anyone from buying Afterbirth+. I mean, even knowing all of this, I’d have bought Afterbirth+ anyway, and played it for hours, and probably complained about it while playing it, and then continued to play it. The big thing here (other than the new items and enemies and areas and bosses and another FINAL BOSS and a new ending) is the addition of a proper mod framework, though, so maybe we’ll get some user-made stuff that manages to fix some of the balance.

Will I play it more?: Oh, doubtless, although I’ll probably be wishing I was playing Enter the Gungeon instead. Which I’ll move over to right after the next run. Honest.

Moving swiftly on from a game that requires multiple runs to a game about running: Runbow. This is a bit of an oddball: it’s a platform game with the unique conceit that the background changes colour every few seconds, and if platforms match the colour of the background then they actually cease to exist. In other words, you need to balance moving as fast as you can with keeping an eye on the colour of the background, both because it’ll open up faster routes, and because the platform you’re on might suddenly vanish and drop you into a pit of doom.

There’s a lengthy single-player campaign, generally challenging you to either reach the end of a level without dying or collect a certain number of whatsits. It’s vaguely distracting, but that’s not what Runbow is about. Runbow is really about the multiplayer.

More than that, the focus is clearly on couch multiplayer. This is the sort of game where you really want to be sat with (or at least know) the people with whom you’re playing, both for entertainment when you’re knocked out of a race early, and so that you can threaten them with physical violence when they do something to screw you over.

Lacking people to play with, I haven’t played this as much as I’d honestly like. If you have regular gaming nights with people you know, though, this might be worth a glance.

Will I play it more?: Yes and no. I have no intention of going back to its single-player mode, but in the event that I have a bunch of people here, it might make an appearance as a devilish party game.

Much as I want to like Space Hulk: Deathwing, it’s one of the few games I sighed and stopped playing about two levels in. It’s incredibly shonky, but that’s not my problem: it’s developed by the same people as the categorically insane EYE: Divine Cybermancy, so I’m pretty okay with a little “tink” being the overriding sound effect when a Power Sword smashes through a metal barricade.

I’m less okay with Deathwing not seeming to know what it really wants to be. It’s part horde-shooter, with your squad of Terminators gunning down a ravening swarm of Genestealers in worryingly tight corridors; but it’s also part tactical-shooter, with the ability to give your fellow Terminators orders, and do potentially clever things like seal doors shut to prevent the hordes from chasing you.

The thing is… well, I’m not convinced the tactical options really do much, and the shooting itself is really not very satisfying. At all. Which means that, not only does it not appear particularly cunning, it’s not a particularly pleasing shooter. Guns feel ineffectual, Power Swords and Power Fists and other ludicrous melee weapons don’t have any sort of satisfying weight, and the armour-shredding Tyranid foes aren’t particularly threatening. There are also long stretches of slow wandering, which would be tense and threatening except for the lack of a tense and threatening atmosphere, so those mostly feel dull.

It does look rather nice, and I’m kind of curious about the story. I’m also curious as to whether its elements will come together in a few levels and make a game that I’ll actually enjoy – but not curious enough, unfortunately. While the weirdness and not-quite-finished feeling helped out with EYE‘s weird atmosphere, it doesn’t quite work so well for Warhammer 40,000.

Will I play it more?: Not any time soon. Not enough brouzoufs spent on this, unfortunately.

It’s… not quite what I expected. I anticipated something more in line with Game Dev Tycoon, focusing heavily on the management side of things, but Epic Manager is hurling its magic missiles at the RPG side of things. You do indeed manage stuff, unlocking new options and handling the contracts for your adventurers – but you also focus on their levelling up, their equipment, the quests they undertake, and directly controlling them in combat. (Because every quest involves combat.)

Combat itself is a turn-based action point affair, in which you can have your adventurers spend their AP to launch attacks, or save it all up for either a flurry of blows or one big attack. Not hugely in-depth, but a nice take on traditional combat systems.

It’s a little light for my tastes and I’d like a bit more focus on the actual management side of things (and, indeed, dealing with the other guilds) but it might still be easing me in with simple stuff before the other guilds get really nasty. Or maybe I need to play it on a higher difficulty, which is another option.

Will I play it more?: Most likely. It’s not too high up my list, but it’s the sort of thing I suspect I’ll chuck on when I have a bit of spare time and nothing much I want to do.

[email protected] ASCIIs for your attention on 9 February