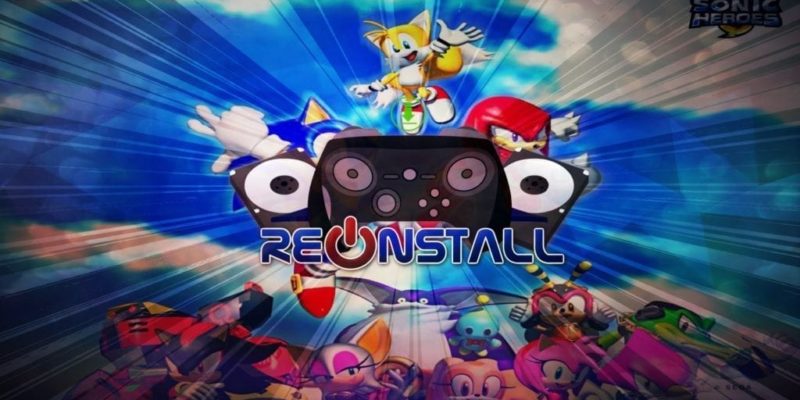 Sonic the Hedgehog is one of the most recognizable video game characters that have ever been created. He spent most of the 90s leading SEGA right up to Nintendo’s doorstep and giving them a run for their money on countless occasions. Fast-forward to the now, and its easy to see that the Blue Blur has fell pretty far  from grace. However, he’s still hanging on; something that a lot of characters from his time period have failed to do. Today, we’ll be taking a look back at one of the most pivotal turns in his career—his first multiplatform title after the demise of SEGA’s console business—the 2003 release of Sonic Heroes.

Sonic Heroes is a Sonic game like no other, being a ‘game of firsts’. It tried some new ideas all while being on a host of new systems. So after 12 years since its release, how does it stack up today? Find out in the newest episode of ReInstall!

LEGO Worlds Gets a Surprise Release on Steam Early Access

By Cameron Woolsey3 hours ago
Reviews