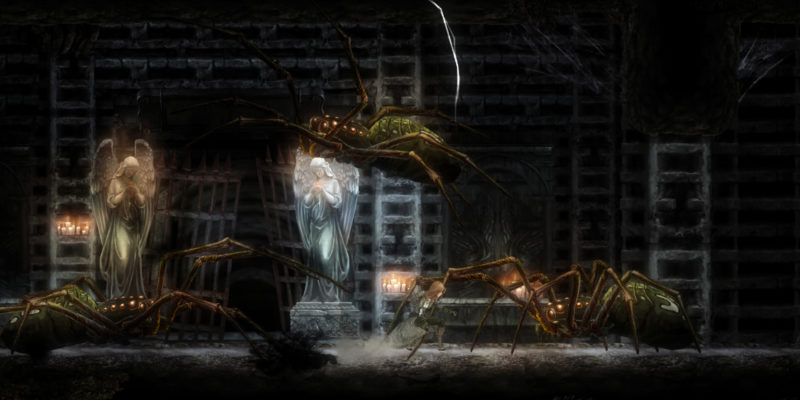 As mentioned in our official review and beginner’s guide, you can level-up quickly in Vigil: The Longest Night. This is primarily due to having loads of character skills and perks that you can unlock. In my case, I finished my first playthrough with Leila at level 47. Here’s our skills and perks guide to help you out.

Note: I predominantly focused on character buffs, two-handed/heavy weapons, and a bit of bow mastery. Likewise, even though I finished Vigil: The Longest Night‘s campaign, I didn’t encounter an NPC or object that let me reset my skill points.

Vigil: The Longest Night – Skills and perks guide for your character

Update: I’ve been informed by a Redditor (Rizzle0101) that there’s a way to reset your skill points in Vigil: The Longest Night. It’s actually in a hidden area that I never found during my playthrough.

First, you’ll need to reach the Depressing Forest. As you climb upwards and to the left, you’ll encounter a monster bear. After a bit of double-jumping on a waterfall, you’ll eventually stumble upon a cliffside. Heading to the left past the chasm will let you discover a save point as well as the Skill Master NPC.

The Skill Master NPC lets you reset your skill points or allocate those points to increase stats such as your health, attack, stamina, and more. You can watch the video below from YouTuber Kryogen:

I feel that Vigil: The Longest Night‘s “General” tab or skill tree has the most noteworthy improvements for you to choose from. These will buff Leila regardless of the weapons or items that she’s using.

Here are my suggestions: 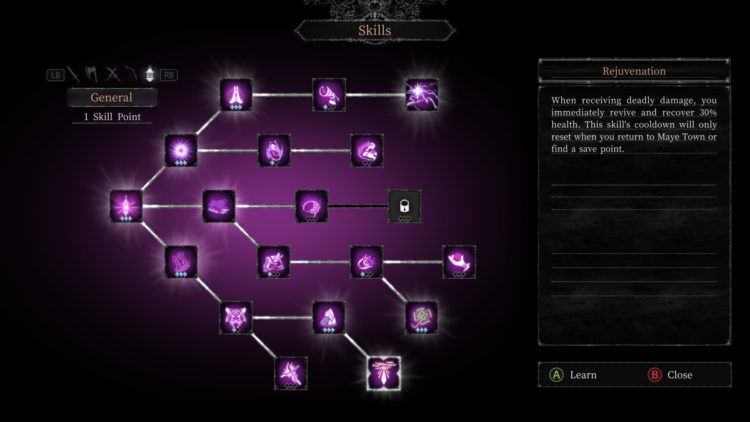 As mentioned, I prioritized using two-handed heavy weapons in Vigil: The Longest Night. I found the reach and damage quite higher compared to other weapon types.

Here are some suggestions:

Whirlwind takes a chunk out of your stamina bar. However, with the above perks from the General tab, you should recover your stamina quickly enough, or at least offset any problems when Leila gets exhausted. 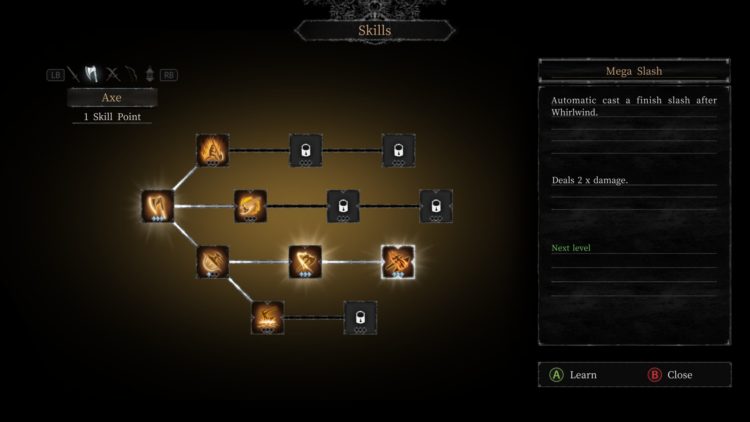 I often relied on bows when battling bosses in Vigil: The Longest Night. This is because of predictable attack patterns, especially when they’re further away from your screen. As such, fast and charged attacks with the bow became very helpful.

Here are my suggestions for perks: 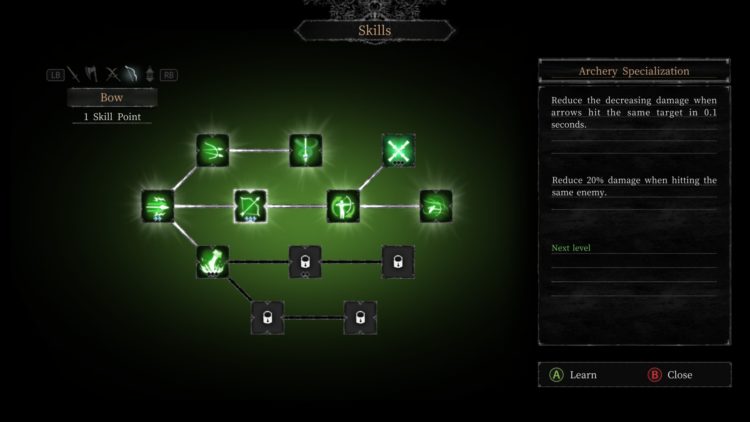 Vigil: The Longest Night is available via Steam.

9 Monkeys of Shaolin review — Kick, whack, it’s all in the mind

By Logan Broadley12 hours ago
Guides