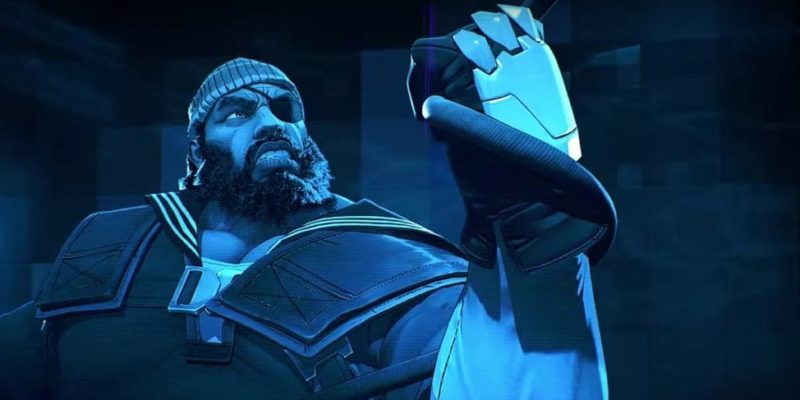 Saints Row studio Volition appear to be visiting somewhat similar territory for their new title, Agents of Mayhem. It too will be an open-world action game with THE SWEARS in it, although according to the scant details around at present it’ll also be exclusively single player. So no co-op antics.

The Saints connection seems to go a bit further too, because while the characters who appear in the trailer (below) are newcomers, there’s a very clear nod to the infamous purpleness at the denouement.

This being one of those silly, super-early reveals, it wasn’t immediately clear which platforms this game would be coming to. Thanks to a German press release from Deep Silver, however, it’s clear that “Der Blockbuster erscheint 2017 für Xbox One, PlayStation 4 und PC.”

Apologies for the trailer being all IGN branded, but they apparently have some sort of weird exclusivity to it.