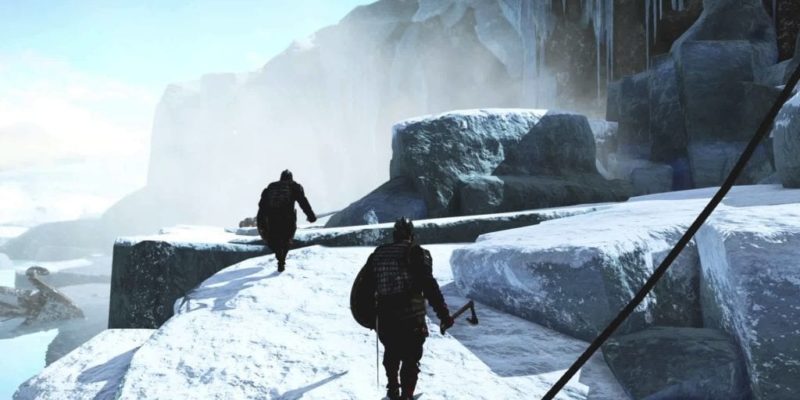 Hiding behind a shield isn’t very viking-like, but it helps when taking screenshots.

Saxons, prepare to protect your valuables, because War of the Vikings launches today with all the ferocity of … well, an angry viking. Fatshark’s follow-up to War of the Roses has been hanging around in Early Access for the past six months or so, but has today emerged from its longships.

In addition, any War of the Vikings player above level 10 during Early Access has been reset to level 10 for launch. Anybody who was under level 10 has just gone back to zero. There’s now an “Extreme” graphics option too, if you have a graphics card able to render beards in such stunning clarity.