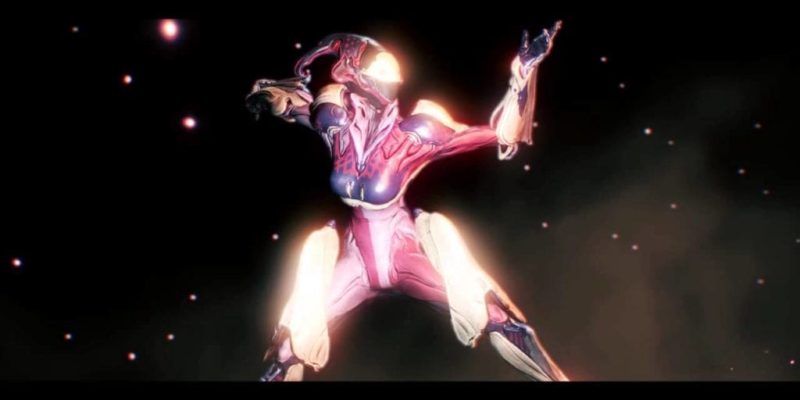 It’s a big day for Warframe players as the game gets a whole load of new features today.

Update 14 is finally almost upon us and Tenno will be able to play with quite a few new features including a new Warframe called Mirage which has been teased in a short video which you can find below.

That’s not all though, in this update players will finally get their own personalised ship which will be upgradeable as quests are completed and it will slot nicely into the game’s story.

Warframe is finally getting companions too called Kubrow which are weird dog-like companions that players will need to be raise in the genetic foundry. Each come with their own personalities and abilities to aid players and it’s up to players how they’re genetically created which will also determine how they act.

New weapons are also inbound and DE has been teasing the Aegis and Silva sword and shield combo (see video below) which look really tasty.

There’s no full patch notes just yet but all of this is being teased on the The Liset section of the Warframe site now. This is going to be a big update for the game, and although there’s no exact time of release, watch out for it today (Thursday 17 July).

Updated: The release is slightly delayed.

Fun Stuff: Epona USA is the Sega-Nintendo crossover you didn’t know you wanted

The genius of Red Dead Redemption