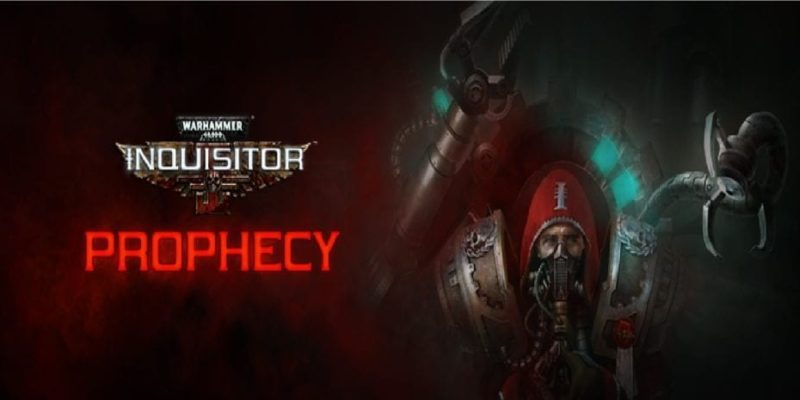 There will be some praising of the Omnissiah later this month. That’s because Neocore Games have just announced Warhammer 40,000: Inquisitor – Prophecy. This is a brand new expansion for Inquisitor – Martyr which released last year. Oh, and more importantly, it’s also a standalone expansion which won’t require you to own the base game in the first place. 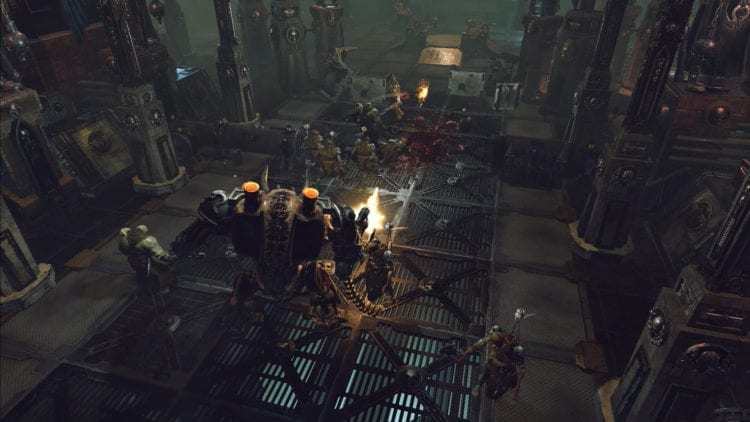 Warhammer 40,000: Inquisitor – Martyr released in June 2018 to a lukewarm reception. The action-role-playing game (ARPG) set in the Warhammer 40K universe had a few technical hiccups, along with criticisms of repetitive and unoriginal gameplay. It did not make the Imperium happy, that’s for sure.

Fast forward to the present and we’re getting Warhammer 40,000: Inquisitor – Prophecy as a standalone expansion where you can play as an Adeptus Mechanicus Tech-Priest. These denizens of the Forge Worlds, worshippers of the Emperor of Man as a machine god, or the Omnissiah, don’t usually get the spotlight in 40K games. The last time they were the focus of any game was in Warhammer 40,000: Mechanicus, and I personally enjoyed that romp as you can see in our review.

The expansion will have three chapters, one of which will focus on this particular Tech-Priest’s connection to the plot of the base game. Given that you’re playing as a Tech-Priest, you’ll end up delving into new environments such as factories and lava-filled worlds. All the while, you’ll be using melee and ranged skills while summoning new units — skitarii cohorts, perhaps? Oh, and you’ll also encounter new enemy races for the game: the Eldar and the Tyranids.

Warhammer 40,000: Inquisitor – Prophecy releases on May 28 for PC. It’s currently priced at $24.99 and console versions are to follow. It remains to be seen whether this newly introduced hero and this standalone expansion will lead to a resurgence of interest in Inquisitor – Martyr, or if it’s a little too late for that.