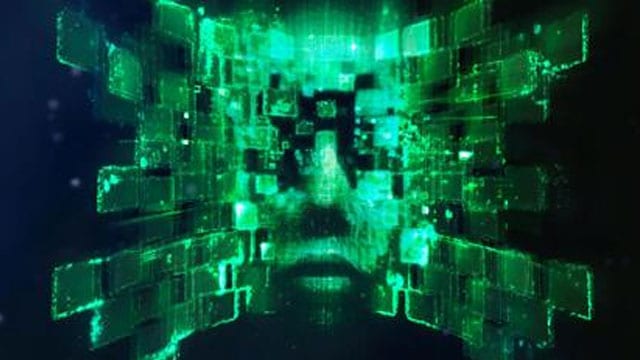 The reunion of former Looking Glass Studios staff under the banner of Otherside Entertainment continues, as Warren Spector joins the studio as a full-time director.

That news comes by way of GamesIndustry.biz, who quote Spector as saying “When the opportunity to have a bigger role in bringing Underworld Ascendant to life, as well as playing in the System Shock universe once again, helping to bring these games to a 21st century audience, I just couldn’t say no.”

Otherside Entertainment was established by former Looking Glass founder Paul Neurath, and ran a successful Kickstarter campaign to develop a new Underworld title. Later, it was announced that the same studio would be working on System Shock 3.

Spector had been offering creative advice to Otherside on a part-time basis, but has now taken the decision to leave his academic post at the University of Texas and return to games development. He is, of course, known for his work on Thief: The Dark Project, the original System Shock and the first Deus Ex title (while at Ion Storm).