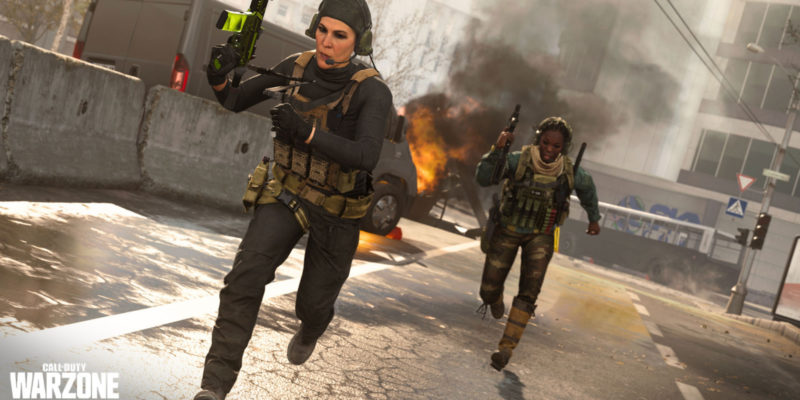 Since the recent Call of Duty: Modern Warfare and Warzone weapons patches, fans have been exploring other options to use in Verdansk. The patch nerfed many weapons and fixed the FR 5.56 exploit. One weapon that is now becoming more prominent is the FAL. The Warzone FAL is a semi-automatic assault rifle that has a high rate of fire and deals a lot of damage. In addition to performing well as an assault rifle, it can also be used in close quarters combat as a submachine gun substitute. Choosing the right attachments is critical for this dual role though.

The FAL loadout that turns it into a killing machine

When taking a closer look at the base weapon stats, it can be seen that the FAL has the highest base damage of its class. With the correct attachments, the FAL can take down a fully armored enemy in just a few shots. To properly set up your FAL, begin by attaching the monolithic suppressor to provide sound suppression which is important in any battle royale. Also, it further increases the damage range of the weapon. Next, equip the XRX Marksman barrel to provide multiple benefits to your FAL. It gives the assault rifle more recoil control and bullet velocity, which in turn increases the damage range. The commando foregrip will prove useful as well, as it provides recoil stabilization and stability while aiming. Together, these Warzone FAL modifications help you keep your distance in firefights and avoid getting third-partied.

To compliment the high damage attachments and complete the loadout, attach the VLK 3.0x Optic so you can accurately place shots at range. Also consider your ammunition preferences. You can use the 30 round magazine for fewer reloads or elect to have more mobility with the 24 round magazine. 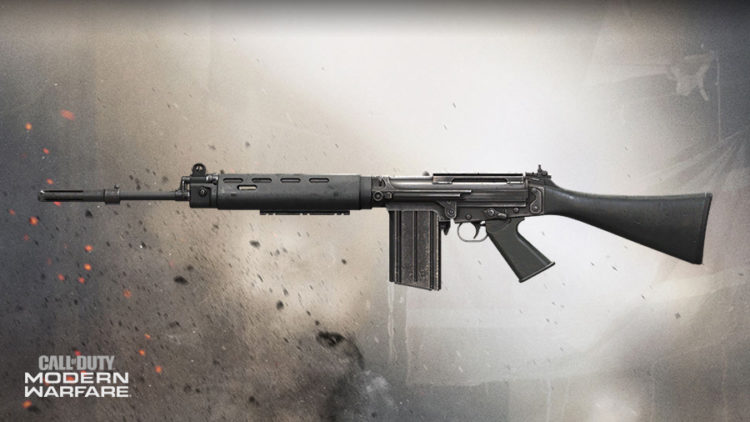 On the other hand, the FAL is a powerful weapon at close quarters too. Thanks to the customization options, this weapon can be used as a submachine gun. Similar to the previous FAL loadout, the monolithic suppressor and commando foregrip attachments are useful here, too. However, for this class you should use the 13.0” OSW Para barrel and no stock. Both provide you with more mobility and faster aim-down-sight speed. In addition, the burst perk can be a useful modification for maintaining accuracy during sustained fire. If you prefer not to use this fire rate, swap the perk out for sleight of hand to increase your reload speed.

As a reminder when using the FAL, you may run into problems when pairing it with another assault rifle. You will have to split your ammo between the two, and considering the high rate of fire, you could run out of bullets if you’re not careful. Instead, consider pairing it with a sniper rifle or a light machine gun. The HDR and AX-50 sniper rifles have been fan favorites since the release of Call of Duty: Warzone. However, since the recent Bruen MK9 nerfs, you may want to try out the M91, or Holger-26 light machine guns. 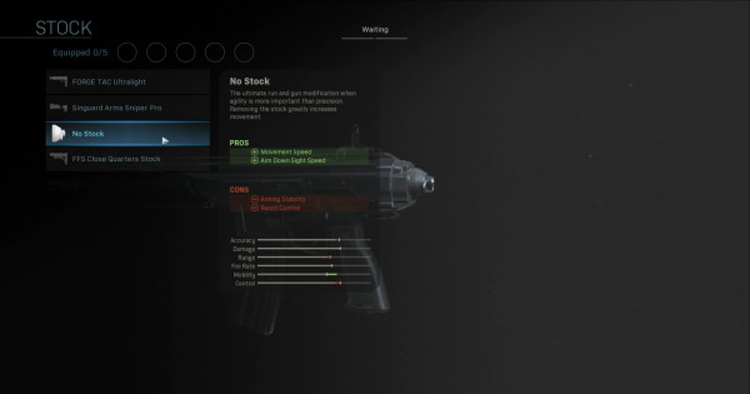 Call of Duty: Warzone fans simply have to accept the ever-changing meta in Verdansk. Switching up your classes can make the game more enjoyable though and add a fresh feel to your gameplay. It will be interesting to see what changes Infinity Ward rolls out in the next patch.

How accurate is a tiny country in Microsoft Flight Simulator?