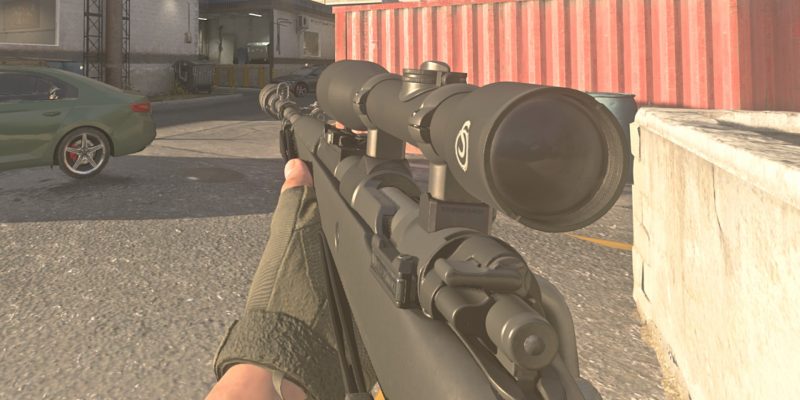 Over the course of Call of Duty: Warzone‘s one-year history, it has received a lot of updates. Among these updates includes six seasons of content, introducing over 50 new weapons to pick from. And yet even after all of these updates, one gun has managed to stay top tier throughout. The Kar98k still reigns as the best sniper in Warzone, just like it always has.

When compared to the competing SP-R 207, Pelington, and HDR, the Kar98k is the still best overall sniper in Warzone. This is because it has the best handling characteristics by far while still offering a respectable bullet velocity. Couple that with its ability to one shot to the head, and what you’re left with is the most well-rounded long-range weapon in Warzone.

Since the debut of Warzone, the best Kar98k build has not changed at all. And this shouldn’t be overly surprising, because this designated marksman rifle hasn’t been nerfed since Modern Warfare‘s release. To Infinity Ward’s credit, the Kar98k has always been in a great spot and is one of the better-balanced weapons.

Thanks to its incredible base aim down sights (ADS) time of just 292 ms, the Kar98k feels snappy regardless of the attachments used. This is great, as it means that we can equip both the Monolithic Suppressor and Singuard Custom 27.6″ barrel with few notable downsides. When combined, these two attachments increase bullet velocity by 55%. This results in a total bullet velocity of 1,033 meters per second, which is only 15% slower than a fully built HDR. Although this is a noticeable difference, the Kar98k’s bullets still travel fast enough to make it a serious threat at long range. 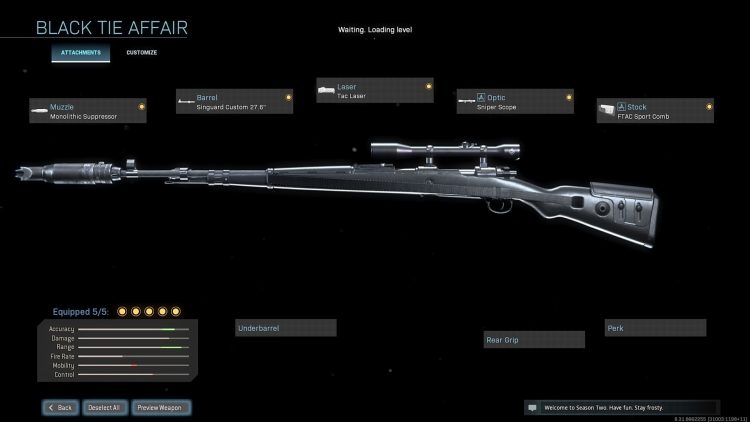 Yet, with the Tac Laser and FTAC Sport Comb equipped, the Kar98k has an ADS time of just 356 ms. That’s 47% faster than the HDR’s 573 ms and 36% faster than the SP-R 208’s 510 ms. Interestingly enough, this Kar98k is about as fast as the meta assault rifles in Warzone. Theoretically, this makes the Kar98k a very good mid-range weapon thanks to its insta-kill potential, but landing headshots consistently is difficult.

Technically, this Kar98k build has a damage drop-off at 93 meters. Given that the HDR doesn’t get hit by this fall-off until 135 meters, you’d think this would be problematic. However, this issue only applies to regular multiplayer. In Warzone, regardless of range, you require a headshot to secure a one-shot skill. And all of the sniper rifles mentioned can one shot to the head at all ranges.

An in-depth stat breakdown of this Warzone Kar98k build courtesy of TrueGameData.

But that doesn’t mean that the Kar98k is flawless. This World War II bolt action rifle doesn’t exactly make use of the most advanced chambering technology. The Kar98k has a rate of fire of just 54 rounds per minute. If you miss your first shot, you’re time to kill jumps up to over 1100 ms. At that point, every single automatic weapon in the game will have more than enough time to down you.

Furthermore, if using any kind of scope, you are required to reload bullets one at a time. Reloading all five shots this way takes 5.2 seconds. This is one of the slowest reload times in Warzone. Although you can choose to only partially reload your clip to mitigate this problem. 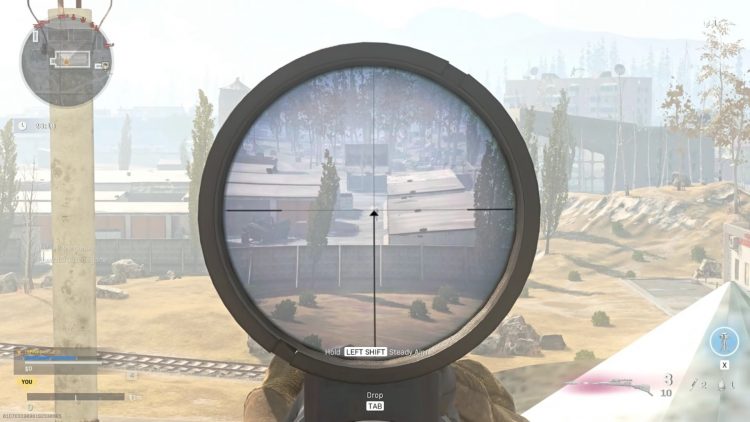 The Kar98’s low magnification can make winning sniper duels a challenging task. The key is to use your superior ADS speed to fire first and then drop back into cover.

In contrast, the HDR defaults to a 5x magnification scope with no attachment needed and can be raised all the way up to 9.8x with the Variable Zoom scope. This can make hitting long-range shots easier with the HDR.  Therefore the Kar98k is best reserved for higher skill Warzone players who can make the most out of its superior handling characteristics.