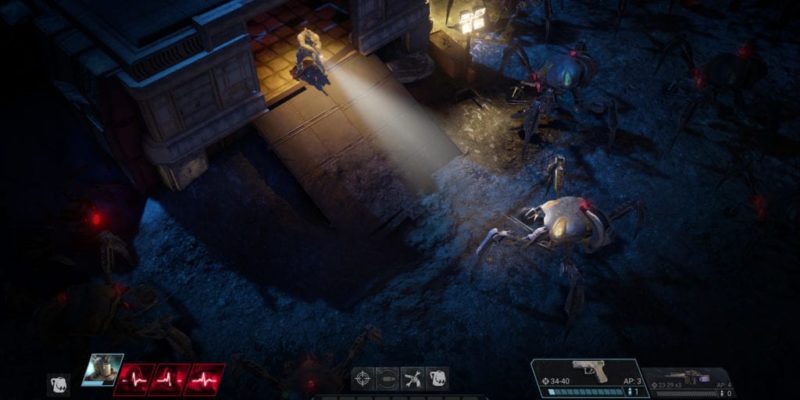 The original Wasteland, developed by Interplay, is a PC gaming classic. It let players dive into a desolate, post-apocalyptic wasteland with freedom of movement and choice. It inspired many games to come, including Interplay’s Fallout series. So fans were naturally excited when Wasteland 2 rose out of the radioactive ashes back in 2014. Developed by InXile Entertainment, Wasteland 2 was successful, and InXile began work on its sequel, Wasteland 3, which we now know will release on May 19, 2020. Check out the grim, snowy trailer below.

A host of deadly weapons

The trailer showcases a lot of the weapons you can get your hands on in Wasteland 3. You have your basics, like rifles and machineguns. You can light up mutants and bandits alike with a flamethrower. If that isn’t cruel enough for you, you can also electrocute them with an electric cannon. But perhaps the most interesting weapon is an energy (plasma?) crossbow, which shoots purple bolts of energy at your foes. You’ll need these weapons to fight the assortment of foes you’re going to face. 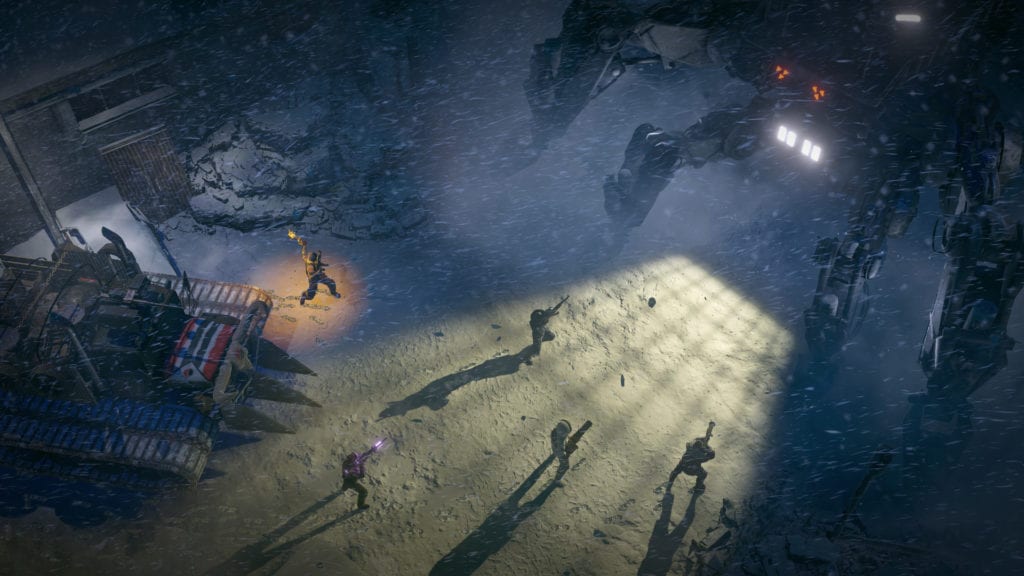 In addition, you get a customizable vehicle. It appears to be the lovechild of a tank and a van, with armored paneling and a big cannon. Hopefully, it has working A/C, because it looks pretty cold out there.

Giant robot scorpions. Big robot spiders. It looks like the world of Wasteland 3 had plenty of insane scientists before the world ended. Who would create a giant robot spider, decide that was a good idea, and then make an even bigger scorpion? I guess we’ll have to play to find out. You can expect your wasteland staples to return as well, like ubiquitous bandits.

In Wasteland 3, you’ll be returning to command the Desert Rangers in an apocalyptic version of Colorado, and if the trailer is anything to go by, then you’ll be in for a serious nuclear winter. The game also looks a lot more urban than Wasteland 2, featuring bombed out, desolated cities and towering skeletal buildings.

Wasteland 3 will be available on Xbox Game Pass. You can also pre-order on Steam.