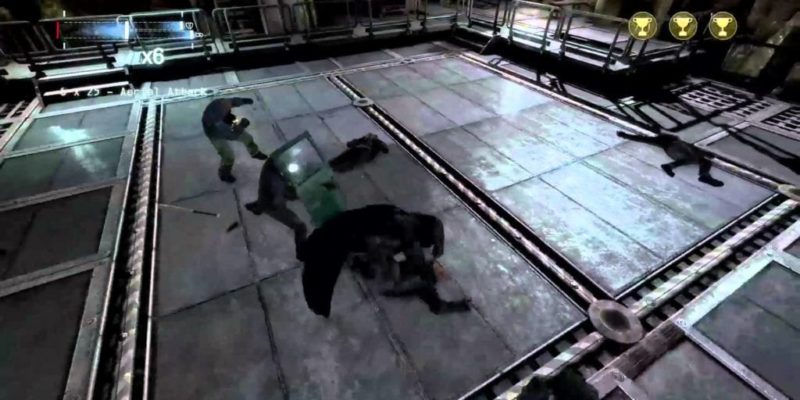 Warner are getting close to releasing Batman: Arkham Origins. To brings fans up to speed with the series Senior Producer Ben Mattes and Gameplay Director Michael McIntyre have put together this walkthrough video.

Ben and Michael go over the game’s backstory, the game’s features and take a look at some of the missions that will be available in the game.

If you’re wanting avoid seeing anything about the game before it’s on your PC then perhaps give this one a miss. It’s quite entertaining.