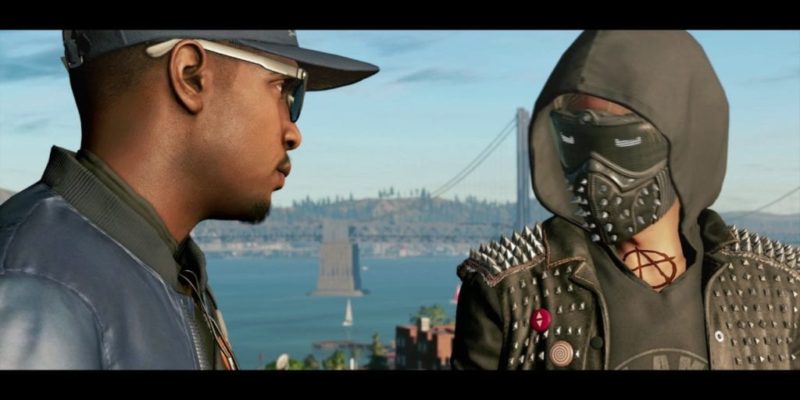 Don’t be fooled by this video being dubbed a ‘launch’ trailer, the PC isn’t getting the Human Conditions DLC for Watch Dogs 2 until 23 March. Even though we’re hampered by an annoying PlayStation exclusivity deal, the trailer still shows off some of the missions coming in this add-on.

Plus, Jordi Chin is back from the first game, and seems to be in a playful mood. The missions will take you inside a hospital (Bad Medicine), to investigate homeless people being injected with weird nano technology (Caustic Progress), and on a heist for a high-tech car (Automata). New co-op missions are being added in Human Conditions too, along with a new enemy type: the Jammer.

Here’s the trailer. Human Conditions is part of the $40 USD Watch Dogs 2 Season Pass package. I can’t find a stand-alone price, but that’ll presumably be in the $15 range.