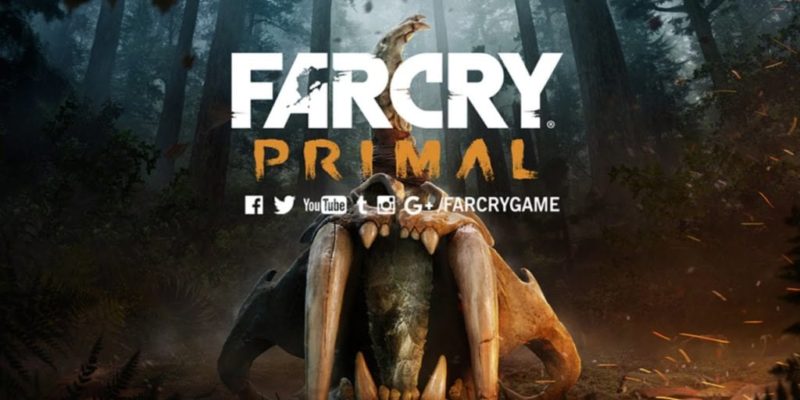 Far Cry Primal releases on 1 March and UbiSoft are keen to push the game as much as possible. Yesterday they held a very lengthy live stream which has now been released for general consumption.

Naomi Savoie (Illustrator), Jean-Christophe Guyot (Creative Director) and Kévin Shortt (Lead Writer) were all in hand to talk about the game and there’s plenty of footage to enjoy as well as more discussion on the game’s development and features.

Watch out for the stealth owl attacks at 50 minutes in. Forget dogs, this has owls.