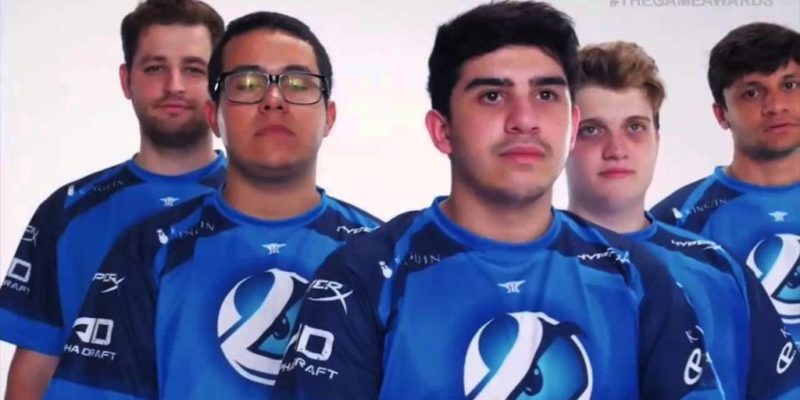 We did not hear a lot since Big Deez Productions announced that the game had passed its $450,000 funding goal on IndieGoGo, so it’s good to see that the game will actually happen. The fighter’s coming to PC, PlayStation 4, PlayStation 3, Xbox One, Xbox 360, Wii U and we really hope that the sequel will be better than the original title, a lot better.