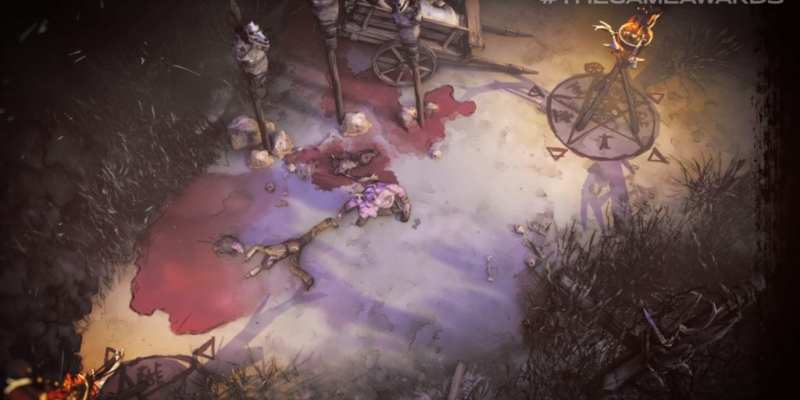 Weird West is an upcoming immersive sim from WolfEye Studios, a new studio created by the cofounders of Dishonored and Prey. If you can’t guess from the name, Weird West is a genre that combines a Western with the unnatural. I could go on and on about the genre all day, but suffice to say, the trailer for Weird West just knocks it out of the park as far as the aesthetic and tone go. Check it out.

Weird West oozes western horror. The developers describe it as a “dark fantasy reimagining of the Wild West where lawmen and gunslingers share the frontier with fantastical creatures.” Pig men drag bodies through bloody fields. Scarecrow cowboys (something I never thought I’d write) relax in a saloon. Witches gather around a fire. And it’s all juxtaposed against the relatively droll existence on the Western frontier. Muddy towns drowned in drab shades of brown and white. But I get the feeling that if you step out of the confines of those tiny vestiges of civilization, you’ll end up contending with the ancient powers ominously mentioned in the trailer. 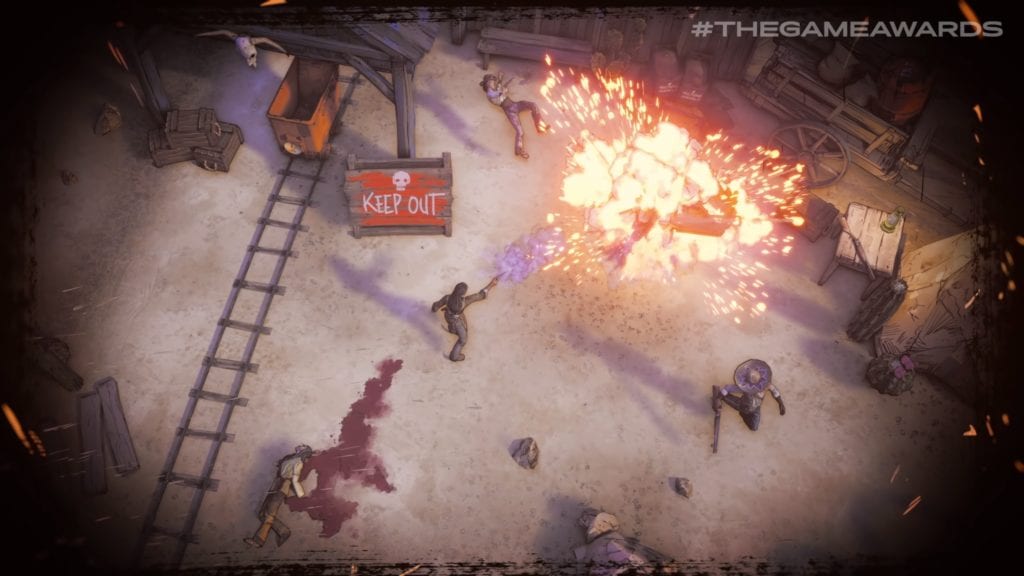 There isn’t any information on Weird West‘s gameplay, but WolfEye Studios touts it as an immersive sim. However, it’s played from an isometric point of view. Since the developers are from Arkane Studios, I expect players will be able to interact with a lot in the environment. There are probably many different paths through quests or missions, as well, similar to the various levels in Dishonored and Prey. The Steam page does give a few hints. It sounds like you might play a few different characters, as well. And to top it all off, the story will react to the decisions that you make.

There is no release date for Weird West currently.

By Chirag Pattni17 mins ago
News

By Sam Robins53 mins ago
News