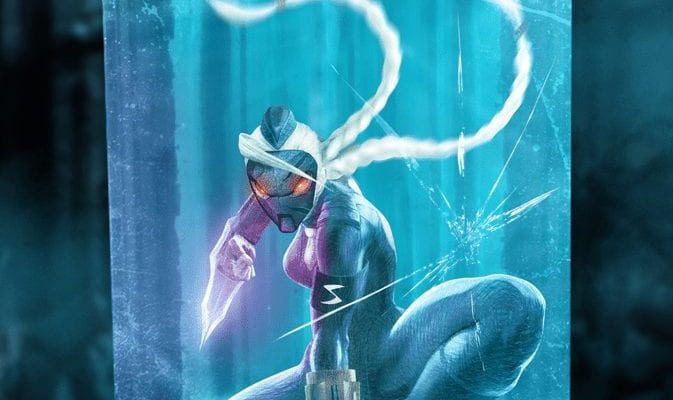 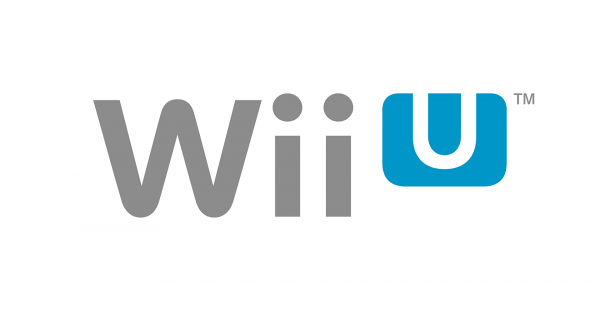 Reports coming out of the Gamestop Expo in Texas have indicated that peripherals manufacturer PDP (Performance Designed Products) has accidentally leaked the Wii U launch date as 18 November. A company representative informed attendees that PDP accessories would be ready in time for the Wii U’s launch and named the date as 18 November.

Many had already predicted a release day in this area, as Nintendo’s past few console launches have all fallen around this time. The Gamecube launched in the US on 18 November, while the original Wii opted for 19 November. It’s possible, of course, that PDP is also simply speculating based on past events, but it seems likely that peripheral manufacturers would be privy to more official details.

Official confirmation of the launch date is likely to come on 13 September, when Nintendo hosts a special press event in New York.