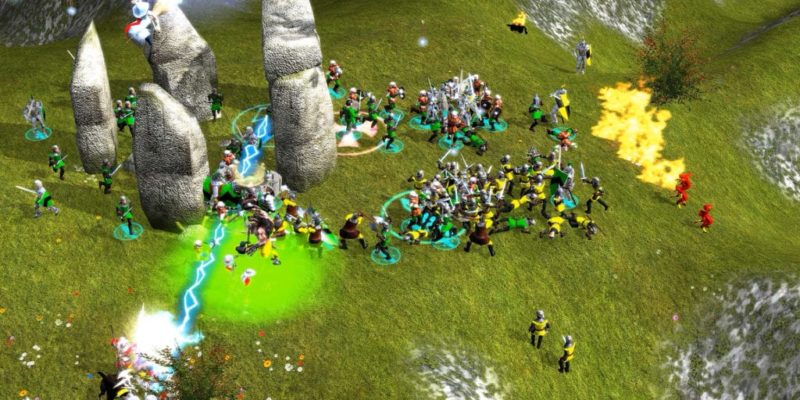 It’s time for another great giveaway here on PC Invasion and this week we’ve teamed up with Firefly to win a copy of the Stronghold Legends Steam Edition.

Created exclusively for Steam this new version replaces the now defunct GameSpy with full Steam multiplayer. The Steam edition also updates Legends with full Steam Workshop support. Sculpt an icy tundra, create a scorched earth battleground or conjure up a magical kingdom fit for King Arthur himself. Stronghold Legends: Steam Edition will be followed in 2017 with a remastered Steam version of fan favourite Stronghold 2, which will also receive added features and multiplayer support.

To be in with a chance to win, all you need to do is carry out one of the actions below and we’ll dish out keys to the winners on Monday 18 September. Good luck!