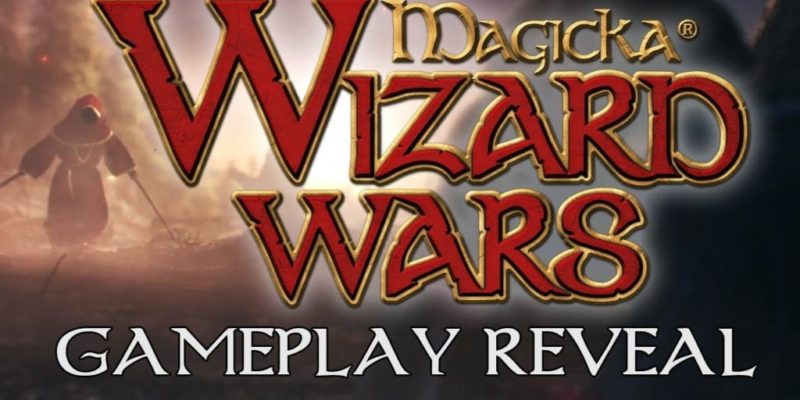 Hooray for Paradox trailers, which are usually whimsical and full of the silly (as long as they aren’t for Europa Universalis), and hooray for Magicka, whose particular breed of trailers continues to amuse and enthrall me.

Speaking of amusing and enthralling me, the below trailer for Magicka: Wizard Wars – a spin-off aimed at competitive PvP – is pretty entertaining, depicting both two wizards facing off in CG-style, plus some gameplay footage which looks an awful lot like Magicka. No bad thing.

If you like what you see, you can sign up for the Magicka: Wizard Wars alpha over here. Bizarrely, it seems to be running with staggered bonuses depending on how many people sign up – if lots do so, then everyone apparently gets a free copy of the original Magicka (as if you don’t own it already) as well as couple of extra alpha keys, for instance.

Sir, You Are Being Hunted alpha opens to all pre-orderers in August