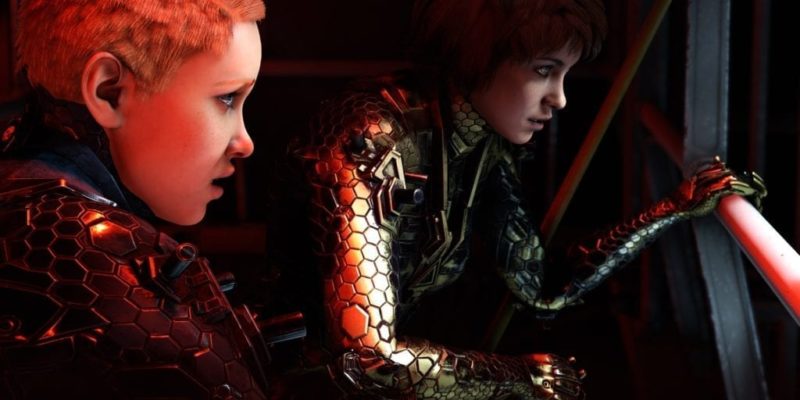 A new trailer for Akane and MachineGames’ Wolfenstein: Youngblood was shown at Bethesda’s E3 2019 event, emphasizing that it has a strong focus on coop gameplay.

In Wolfenstein: Youngblood, BJ Blazkowicz‘s daughters Jess and Soph take up guns and armor suits to find their father in a Nazi Paris of the 1980s. With a pounding Carpenter-esque synth theme and new weapons, the game promises more of the high-speed FPS action the series has become known for, but the details of the game’s story remain to be revealed.

The trailer appeared to show couch coop capability, but we are awaiting confirmation on whether that feature will be in the game.