The exquisite World of Horror initially gives you five characters to play as, each of whom has a mild difference to their stats and starting perks. But there are two more characters to unlock, and they change things up quite a bit more. Here’s how to unlock the remaining two, who are rather more interesting and varied in their stats and playstyles. The sixth is simple enough, but the seventh is a bit more involved and complicated. 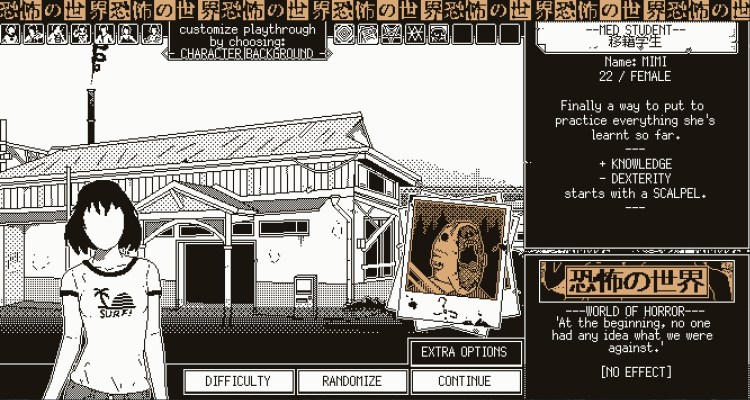 As noted above, the sixth character, Mimi, doesn’t require much effort to unlock. All you need to do to play as this traumatized scalpel-wielder is complete two playthroughs.

Teaching you how to routinely complete World of Horror is outside the scope of this guide, but you can always put the game on the easiest difficulty to help out. I’d also suggest Ath-Yolazsth as a “beginner” god; as long as you don’t cast spells, its trait won’t impact your playthrough and the unique events aren’t too problematic either. Once you’ve got a basic grasp of how to play, you should be able to get through a couple of playthroughs without much hassle. And honestly? There’s so much to enjoy and experience here that you probably shouldn’t be looking up guides until you’ve gotten a completion or two under your belt.

The seventh World of Horror character, however, is more involved. This one isn’t a case of “beat the game a bunch of times” but is instead tied to a very different achievement. Indeed, you’ll need to play quite a lot before you can get this one done. Chances are good that you’ll have stumbled across this event line a few times, and then struggled to complete it. 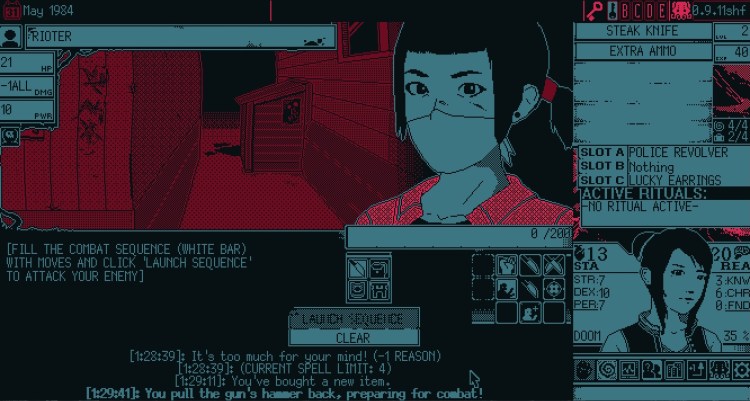 To get access to this character, you’ll need to have first completed the “Shiokawa History III” achievement — which is done by unlocking 25 other achievements. Doing so unlocks the Illegal Den location. With that done, start up a new game, click the City History option before entering your house, and toggle on the Illegal Den in the Seaside location. 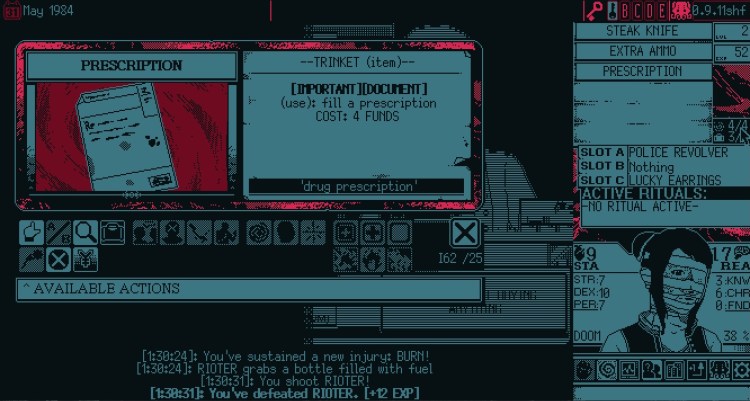 Important: This is not the same as buying Prescription Pills at the Pharmacy. That’s an entirely unrelated item. Getting the Prescription filled won’t actually give you an item, but will increase a counter in the top-left of the screen.

All of the hard work is out of the way now, but the next step is the stumbling block for most. Where do you find the person who needs the pills? The answer is the Illegal Den. Head there and you’ll get a scene, unlocking the seventh and (currently) final character in World of Horror.

By Jason Venter40 mins ago
Guides