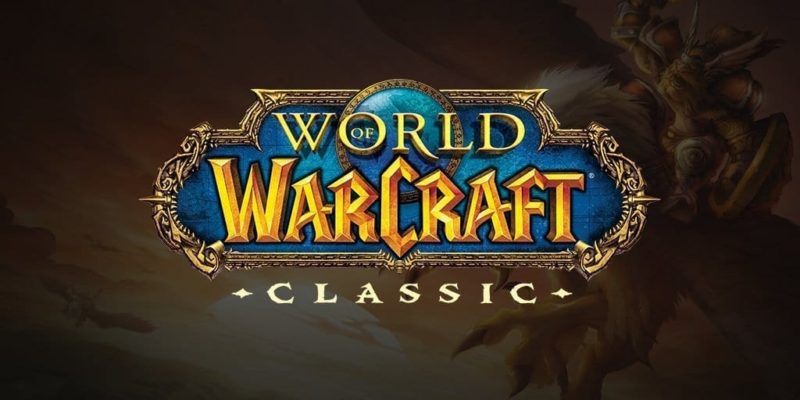 Blizzard revealed some news which WoW fans will be all over. World of Warcraft Classic will have a playable demo for BlizzCon Virtual Ticket Holders. This is great for fans who can’t make it to BlizzCon but still want to get a piece of the action. Blizzard has not been too vocal on the status of WoW Classic’s progress, but it seems they are farther along with it than many think. This will give longtime fans the chance to experience the nostalgia of the original game once again. This MMO first debuted back in 2004 and has since dominated when it comes to those types of games.

“Every BlizzCon, we look for opportunities to bring new aspects of the experience to our community around the world. This year, we’re excited to announce that for the first time ever, BlizzCon Virtual Ticket holders will join BlizzCon attendees as the first people to play the World of Warcraft Classic demo we’re creating for BlizzCon at home.” 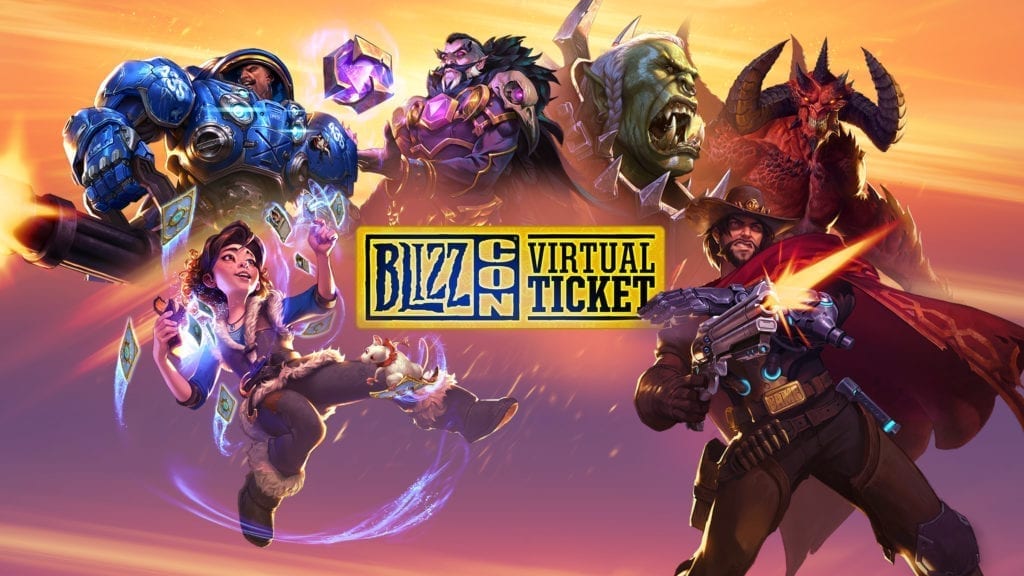 What a treat to give back to World of Warcraft fans during BlizzCon! You can purchase BlizzCon Virtual Tickets right now for $64.99 on the official site. Hopefully, fans both new and old will enjoy all that the event has to offer this year, as it’s gearing up to be quite the year! Let us know if you plan on checking BlizzCon out either in person or through a Virtual Ticket.