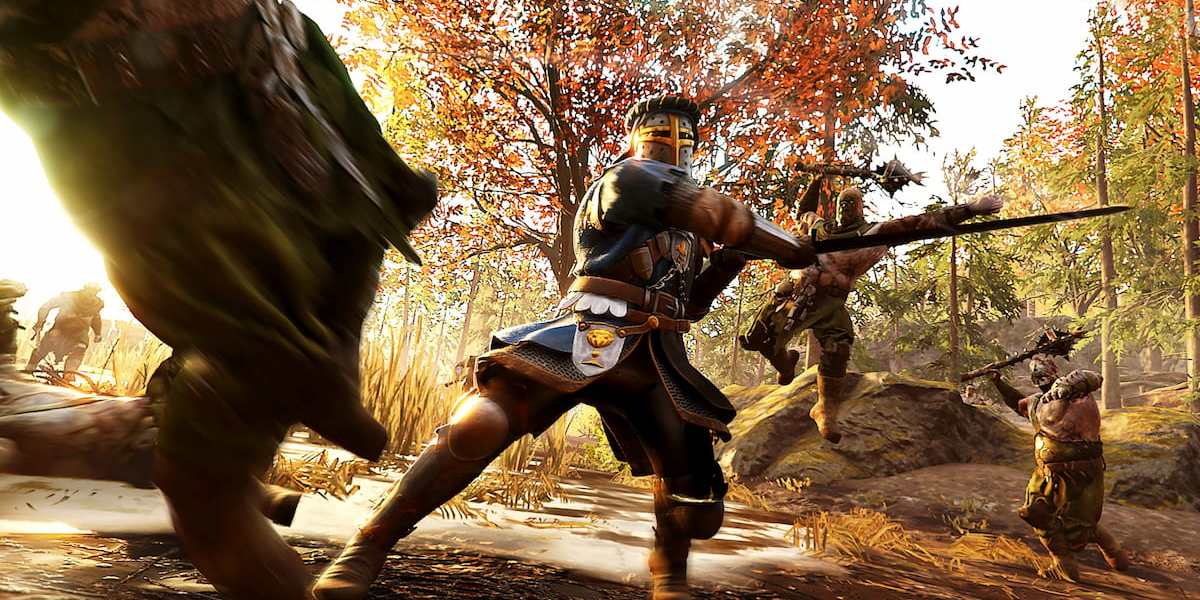 Back in 2018, Microsoft did something that a lot of players had been hoping for: keyboard and mouse support on Xbox. While many prefer the feel and functionality of a controller, others like the precise controls that a keyboard and mouse setup can offer. What’s more, is that not everyone who likes using those peripherals can afford a mid- to high-end PC for gaming.

Using both a repository of games played and the list from the great folks over at Xbox KBM, we’ve put together a list of games on Xbox that support keyboard and mouse play. While there are sure to be more games that come out that support keyboard and mouse on Xbox, these are titles that we know for sure work right now. That said, there are some that require a controller at first to get the game set up. As always, if you know of any other games, please leave them in the comments below and they’ll be added to the list. We’ll also constantly look for games and update this list as new games are made to fully support it.

Note: Any game that requires a controller to set up is marked with an *

In the four years since mouse and keyboard support arrived the list has gone from just a dozen or so games to well over 100 in total. And it’s only going to grow over time as it becomes easier for developers to support.

By Sam Robins23 hours ago
Hardware

How to set up dual monitors on PC

Corsair TC200 gaming chair review — A seat above and below