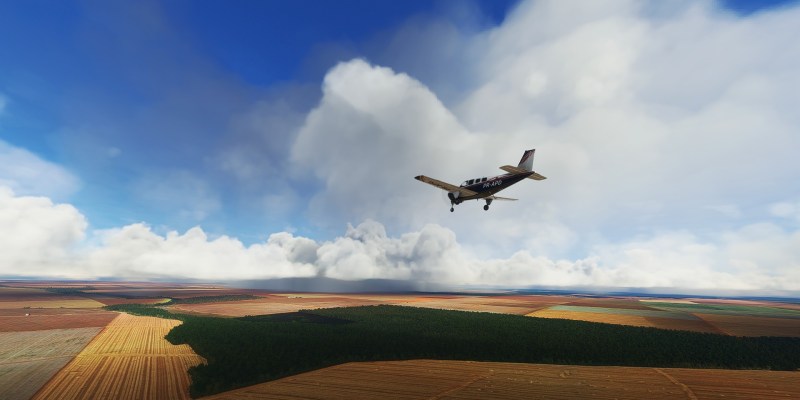 The Xbox Cloud Gaming service has been doing some extensive expansion lately, such as enjoying the recent arrival of Microsoft Flight Simulator. How fitting it is that Asobo’s own Jorg Neumann has been the one to confirm that mouse and keyboard support will be coming to the service sometime in the near future.

“Obviously, mouse and keyboard works for our sim,” Neumann  said. “So the platform team is working on this. I know I can’t give a date because it’s the platform team. I don’t know their dates, but it’s coming.”

The arrival of mouse and keyboard support will be critical to ensuring titles like Microsoft Flight Simulator function more naturally when being used by PC users that are playing via the Xbox Cloud Gaming service. For now, it only supports Xbox Wireless Controllers. That’s perfectly fine for most games. However, it’s about making them feel a lot more natural, especially on PC.

It is possible to fly using key bindings in the case of Microsoft Flight Simulator. But the mouse is primarily used for camera controls and cockpit interactions, while keyboard shortcuts cut down the time to carry out certain operations like controlling various aircraft surfaces and systems. 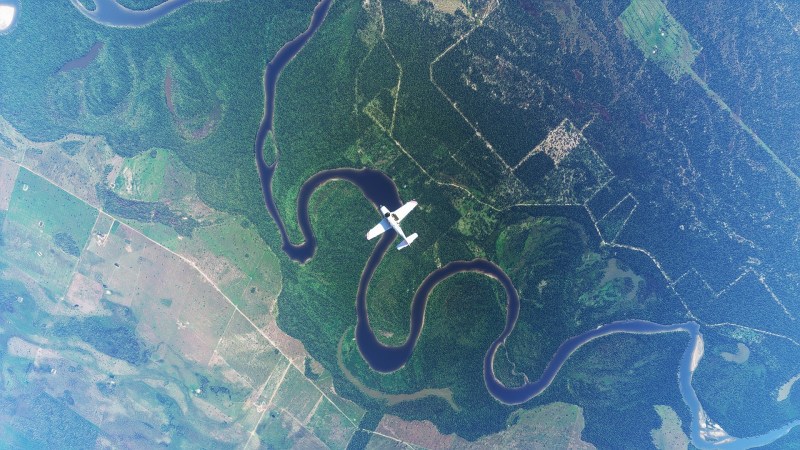 As Microsoft adds more and more titles to the Xbox Cloud Gaming library, this functionality will no doubt become even more essential.

The Xbox Cloud Gaming service is a part of the Xbox Game Pass Ultimate Subscription. Though it is a paid service, unlike others such as GeForce NOW, it still provides a lot of the benefits of Game Pass in terms of offering a mass catalog, all without the hassle of worrying about system requirements and storage space. As more tentpole titles like Microsoft Flight Simulators get added to the service, it will certainly become gradually more attractive to more and more customers.