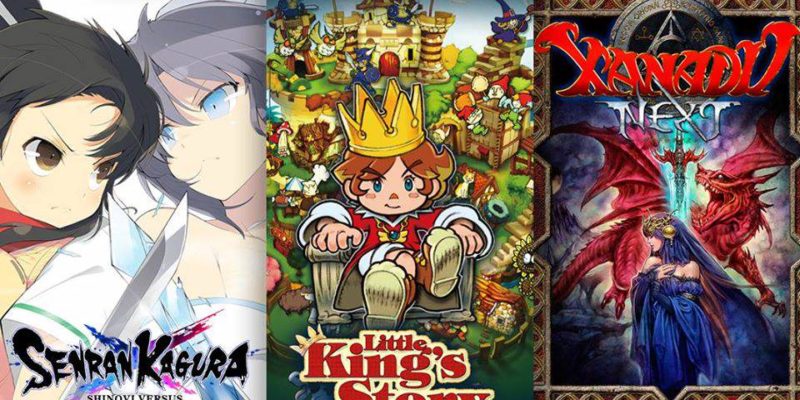 XSEED, Marvelous’ North American subsidiary, have said that most of the upcoming titles they plan to publish are now being developed with a PC release in mind. Talking to GamesIndustry, XSEED CEO Ken Berry confirmed that the company are committed to the PC and also provided a little information about the difficulties surrounding the porting process.

“PC gamers are very demanding when it comes to play options, and that’s something that’s been difficult to relay to our Japanese development partners,” Berry says. “[The partners] will wonder why we need more than three screen resolution options or as many options as possible to turn graphical settings on/off that may affect performance.”

XSEED’s most recent PC release, a port of the Wii title Little King’s Story, ran into some major challenges and didn’t really do the game justice. Berry admits that Little King’s Story “hasn’t quite lived up to expectations yet after being released for about a month,” but won’t let that deter the company from other releases. “The great thing about Steam and PC is that they have an extremely long tail and it can continue selling for years,” he adds.

“We were probably one of the first publishers focusing on Japanese games to start publishing regularly on Steam but now pretty much every single Japanese publisher is onboard, and it’s fantastic for gamers.”