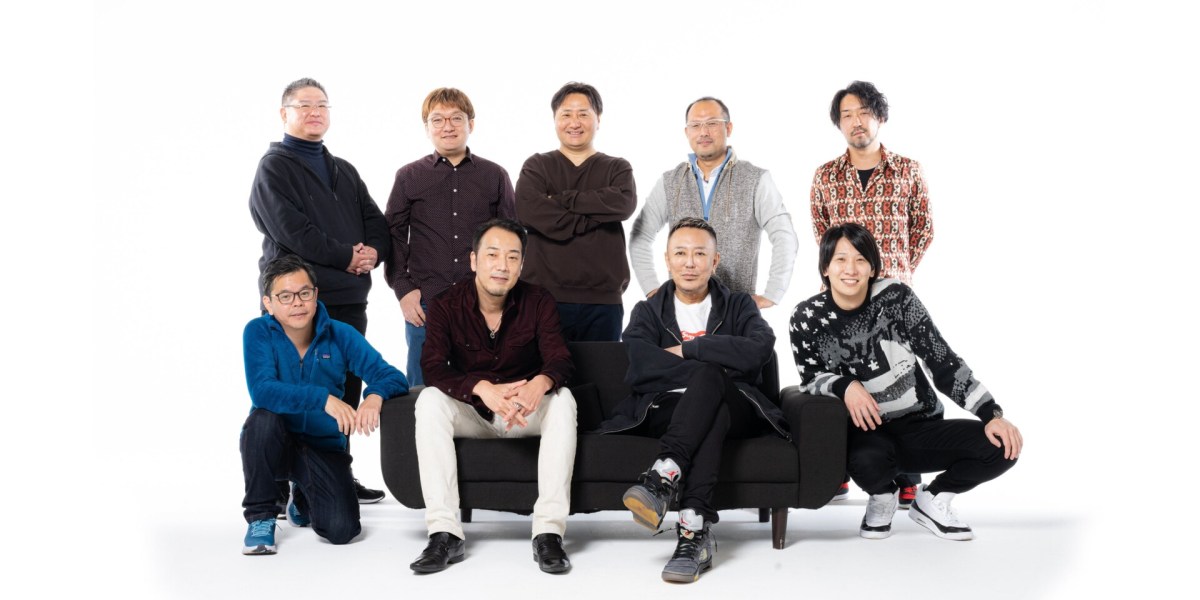 Late last year, news came out that Toshihiro Nagoshi, the creator of the effortlessly charming Yakuza series, would step down from Ryu Ga Gotoku Studio and Sega at large. He moved to tech industry giant NetEase, which may have sparked some concerns over how this would affect his creative output. Fortunately, it looks like the Yakuza creator will have plenty of creative control, as he just formed a new development studio under NetEase called Nagoshi Studio. The team will consist of several key developers who worked alongside Nagoshi at RGG Studio.

According to a statement made by Nagoshi, the studio will aim to maintain an open atmosphere and encourage meaningful conversations regardless of seniority. The studio’s team of nine members, including Nagoshi himself, will try to facilitate a work culture that sees mistakes as learning experiences rather than something to avoid at all costs. Nagoshi hopes that, through this positive work environment, the team will stay motivated to put out high-quality releases and “not [give] up on reaching the ideal.”

Does he have a new game in the works?

As of right now, the team did not share much regarding what their first project will look like. Having said that, a recent interview Nagoshi had with Famitsu revealed that he plans to make a game that is larger in scope than his previous work, an ambitious undertaking considering how much content the average Yakuza game has. The interview also revealed that Nagoshi stepped down from Sega mainly because he wanted an opportunity to work on something new.

Nagoshi may not be the head of Yakuza anymore, but the fact that he will work with industry veterans in a new studio to create original projects bodes well for the future. Hopefully, whatever Nagoshi Studio puts out will end up just as creative and full of passion as the team’s prior work. 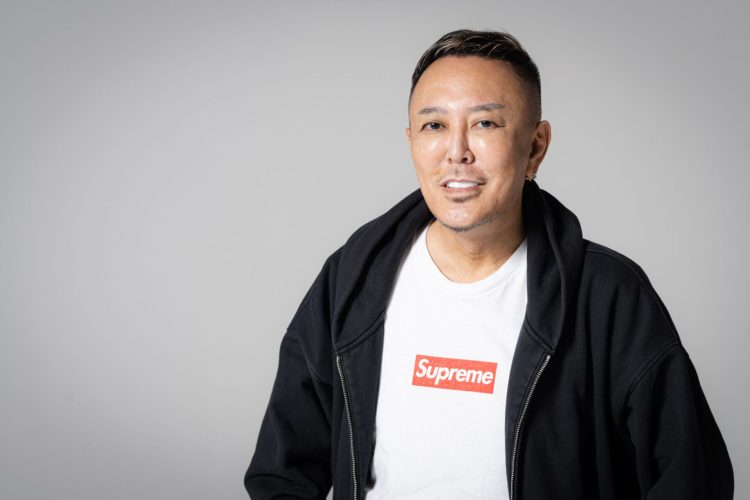