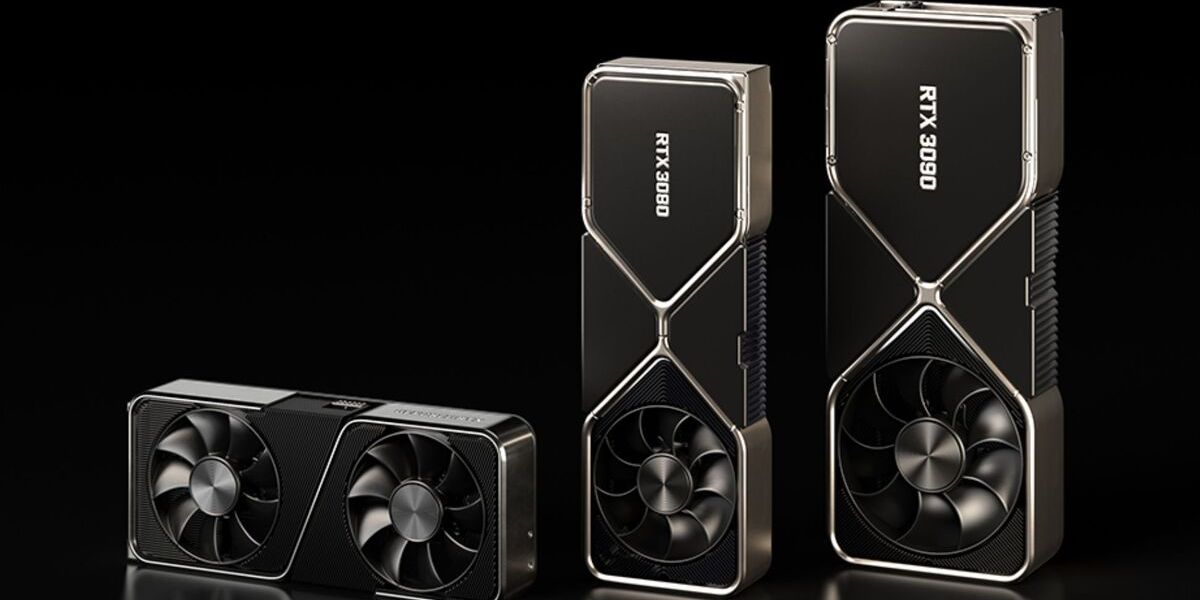 [Updated on February 7 at 2:52PM ET] – ASUS has since reduced the listed power delivery spec for its Thor PSU from 600W to 450W, meaning it doesn’t meet the full 12-pin pcie 5.0 power connector specification. However, the PSU will still be capable of powering graphics cards up to the mighty RTX 3090 Ti at the reference TDP.

It looks like Nvidia’s GeForce RTX 30 Series graphics cards will work just fine with next-generation PCIe 5.0 PSUs. This news comes from tech site HardwareLuxx, which spotted that the ASUS Thor II 1000W Platinum PSU is compatible with RTX 30 Series Founders Edition cards. Nvidia announced its 12-pin PCIe 5.0 power connector a couple of years ago alongside the announcement of the RTX 30 Series.

The idea behind this shift to the new PCIe 5.0 12-pin connector standard is to allow PSUs to deliver more power to future graphics cards with higher maximum power consumption. This trend can already be observed in current generation high-end graphics cards, particularly Nvidia’s. For example, the RTX 3080 requires 320W, while the TDP for the upcoming RTX 3090 Ti will be 450W. These examples, coupled with this connector update, indicates that we should expect this trend to continue.

Nvidia’s 12-pin design power connector is designed to supply a maximum of 600W directly to the graphics card. For the time being, this seems like overkill since that’s far above the threshold needed to power today’s graphics cards. But, it’s possible this spec is designed for Nvidia’s next generation of graphics cards. Those are rumored to feature higher TDPs in exchange for significantly better performance, so it makes sense that Nvidia would introduce the 12-pin connector to the market early.

The good news for early adopters is that it seems the RTX 30 Series Founders Edition graphics cards will work just fine with next-gen PSUs. In fact, the ASUS Thor II 1000W Platinum PSU comes with a 12-pin power connector that fits perfectly in the Founders Edition cards. It’s interesting, as this is the first major PSU to have PCIe 5.0 compatibility. It also means that Nvidia introduced the cable long before it would become a prominent feature on next-gen PSUs. 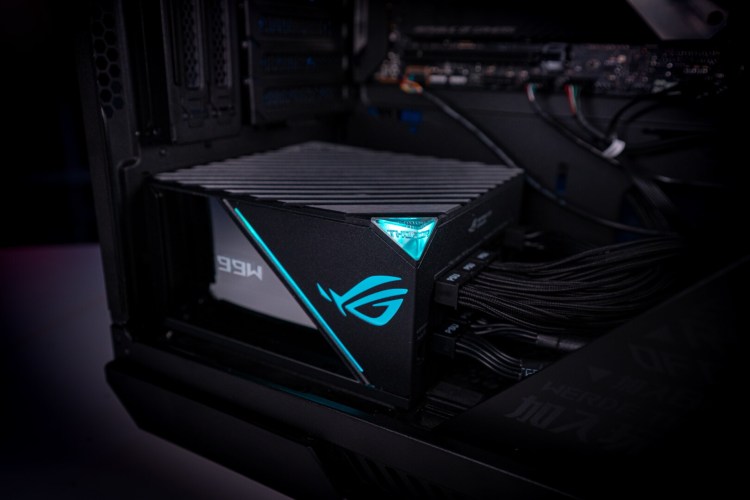 What this means for gamers is that those who got their hands on an RTX 30 Series Founders Edition card won’t need to worry about next-gen PSU support or fool with adapter cables. That’s strictly the case for ASUS’ power supply though, as there’s no word on whether other PCIe 5.0 PSUs will support the 12-pin connector as a new standard. Also, those uninterested in power-hungry GPUs won’t need to worry about compatibility with future generation graphics cards. The new 12-pin spec will generally only be necessary for high-end models.