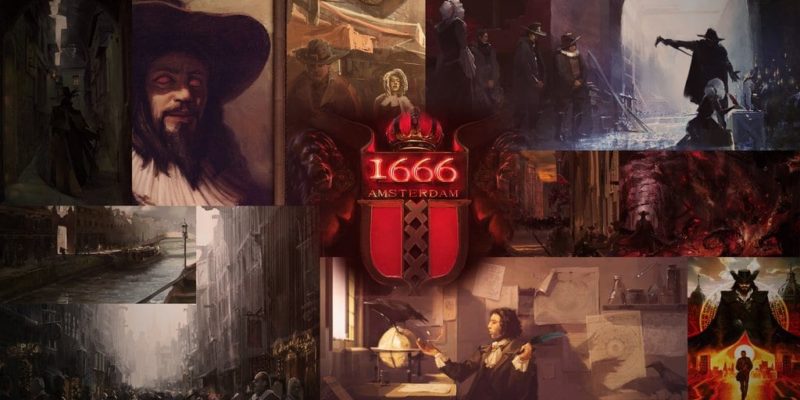 The lengthy tale of Patrice Désilets’ 1666 Amsterdam project has taken another twist, as Ubisoft and Désilets have reached a legal agreement over ownership of the title.

In a PDF linked by Désilets through twitter, the details of the agreement are confirmed. Ubisoft will “give the rights of project 1666 Amsterdam to Mr. Désilets, who will hereafter have all creative and business control over the project.” In return, the legal action against Ubisoft will be withdrawn from the Superior Court of Quebec.

The title was being developed at THQ Montreal by Désilets’ team (following his first departure from Ubisoft after the completion of his work on Assassin’s Creed: Brotherhood), and thought to be a casualty of the THQ bankruptcy. THQ Montreal was, somewhat ironically, purchased by Ubisoft in 2013, making Désilets a Ubi employee once again.

He left for a second time (fired, according to the man himself) in May 2013, and has apparently been pursuing control of 1666 Amsterdam through legal channels ever since.

Not a huge amount is known about the project, but a piece of concept art (above) posted alongside the PDF of the agreement suggests a supernatural or occult element to the period setting. Désilets won’t be rushing to get back to the project just yet though, stating in the document “I will now devote myself entirely to the development of Ancestors: the Humankind Odyssey, my next game with Panache Digital Games.”

Vampire the Masquerade: Bloodlines on GOG as Bundleopolis sale starts