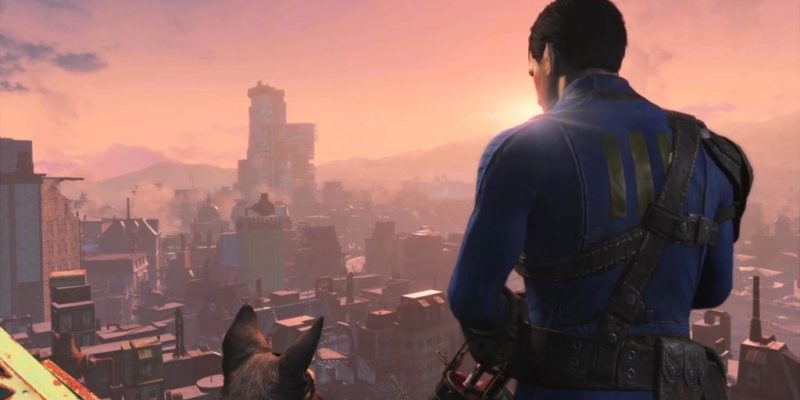 Bethesda have released 24 screenshots from Fallout 4, showing the post-apocalyptic wasteland at its prettiest.

The screens are largely high-res versions of the same stuff we saw in the gameplay footage, but it’s still nice to see those moments in still form without any artifacts from streaming or video compression. We’ve got the Sims-like face-sculpting, conversations, crafting, some scenes of the bizarrely lovely wasteland, and an awful lot of combat. Surprisingly few shots of Dogmeat, though, who really only appears incidentally in a couple of others.