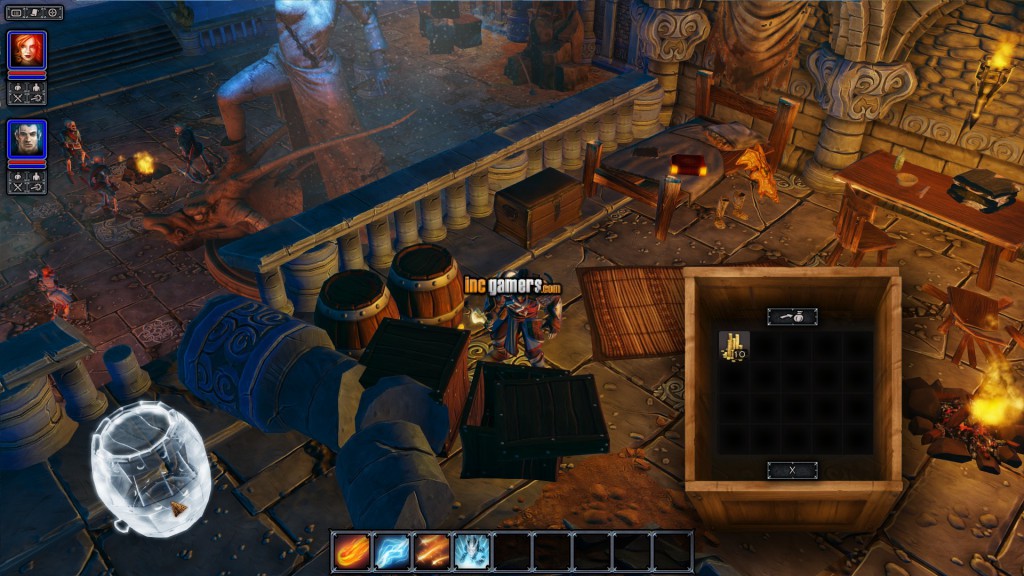 Poor old Larian Studios, developers of the Divinity RPG series, have had a pair of PCs nabbed from their Gamescom demonstration area in Cologne. Apparently the machines had early builds of both Dragon Commander (Larian’s strategy-RPG mash up) and Divinity: Original Sin on them, so Larian are rather keen to get them back.

Being sensible chaps the developers do have back-ups of both titles, so it’s not a case of these games being lost forever if the PCs never show up again. Still, it’s a rubbish thing to have happen and Larian is offering $5,000 USD if you can track down the culprits.

“If you have an appointment with Larian, there’s no change,” says an info-release from the studio. “But if you have any information about the culprits, head to Business Hall 4.2, Booth A-16 to let the team know.”

Oh, and if the person who actually took the PCs happens to be reading this: give them back, you dick.

Rayman Legends is a Wii U Christmas exclusive [Video]

Metal Gear Rising: Revengeance coming to US in February