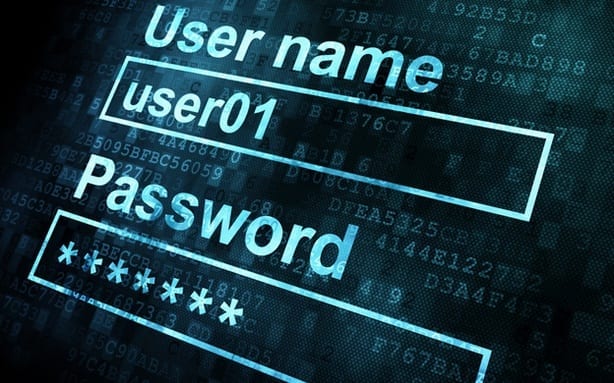 A five year old boy from Ocean Beach named Kristoffer Von Hassel  has managed to find a loophole in Microsoft’s security system. Earlier this year, his parents noticed he was somehow getting into his fathers Xbox Live account and playing games he wasn’t supposed to be. It turned out he’d manage to get through the password protection via a loophole.

When his dad confronted him and asked how he’d managed to do this, Kristoffer showed his father how when he input the wrong password, it would take him to a verification screen. From here, all Kristoffer has to do was type in Space keys then hit enter to get into his dad’s account.

Rather than being angry, Kristoffer’s father (who works in computer security) was very proud. “How awesome is that!” He said. “Just being 5 years old and being able to find a vulnerability and latch onto that. I thought that was pretty cool.”

This isn’t the first time Kristoffer has managed to beat the system. “He’s figured out vulnerabilities 3 or 4 times,” said his Dad. At only a year old Kristoffer managed to get past the toddler lock screen on his Mum’s phone by holding down the Home button.

Microsoft have since fixed the loophole and to thank Kristoffer for bringing it to their attention they have given him four free games, $50 and a year long subscription to Xbox Live. Microsoft have stated: “We’re always listening to our customers and thank them for bringing issues to our attention. We take security seriously at Xbox and fixed the issue as soon as we learned about it.”

Kristoffer says that when he grows up he wants to be a gamer though his Dad hopes he’ll go into computer security.

Xbox One will get external storage soon