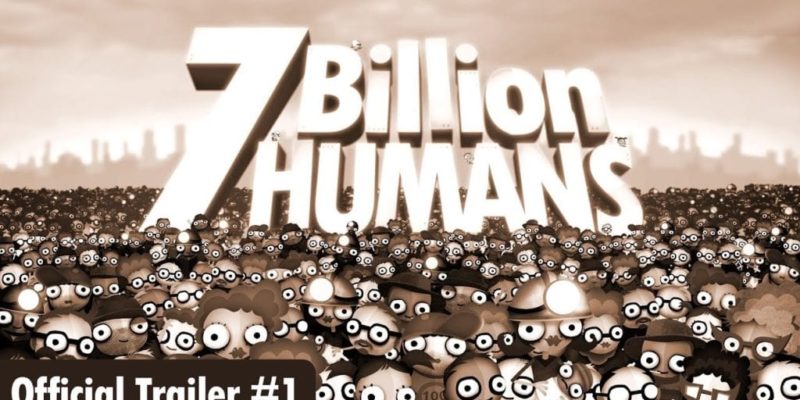 Developer Tomorrow Corporation who created World of Goo has revealed a new game called 7 Billion Humans and is a follow-up to Human Resource Machine which was released back in 2015.

What would happen if the machines took over and there were no jobs left for us to do? The entire population of the planet would be shoved into an office block and set to work of course. The humans will be set to work in this computer made of people which is quite a depressing thought. Expect to more humans and more than 60 new programming puzzles to solve.

The Steam page is now live and 7 Billion Humans is expected to release quite soon, Q1 2018 is their current date.

The Banners Saga 3 releases this summer