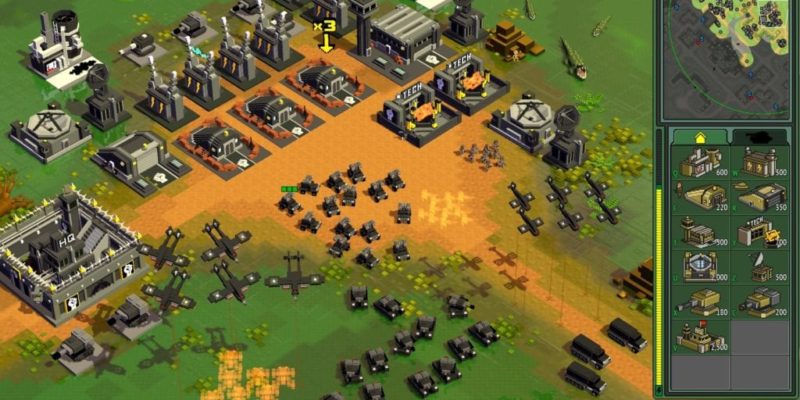 Added in the latest patch, the Guardian faction should spice up the gameplay in multiplayer and skirmish modes. Also released in this update is the game’s map editor and new maps can be added to the Steam Workshop. A map editor guide has also been released in PDF form explaining how it all works.

The Guardians faction features a few Nod-like units including flamethrower units. The Guardians logo is also a pumped fist which is perhaps a reference to the hand of Nod.

To get all the new content simply make sure your version of the game is updated on Steam.