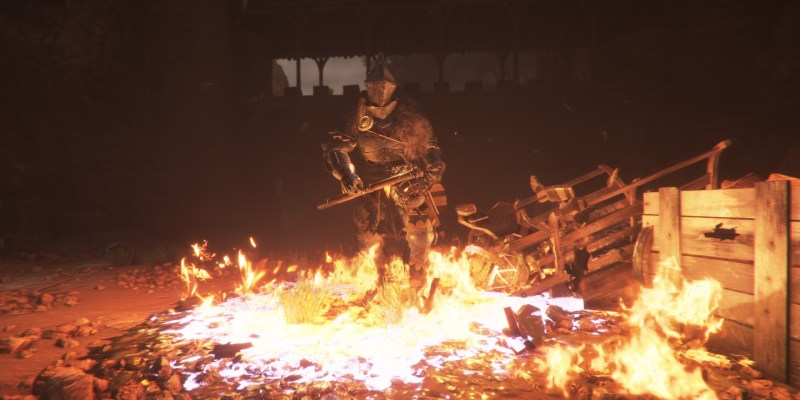 A Plague Tale: Requiem — The Beast boss guide (Chapter 6 – Leaving All Behind)

The Beast in A Plague Tale: Requiem isn’t a traditional boss. After all, the guy doesn’t have a health bar, and the mechanics aren’t too extensive. What’s clear, though, is that you have to prevent him from getting close. If he’s within melee range, then his attack animation instantly kills Amicia. 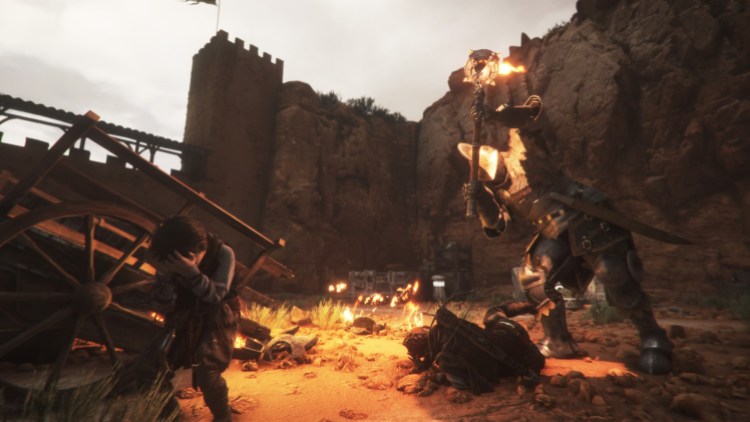 To take him out, you’ll want to use the environment to your advantage. Keep running around this area, making sure that The Beast steps close to any patches of flame. Once he does that, throw tar to fan the fires and burn him.

The first time you do this, your opponent will get stunned. Run behind him and use your slingshot to hit the joints of his armor. Pretty soon, he’ll call on more reinforcements. Focus on the archers and skirmishers first. They don’t have helmets, so your slingshot will make quick work of them with well-placed stones to the head. However, if you see armored/melee troops, treat them as though they’re like the boss and just stay further away.

Repeat the same strategy as before by luring the boss (and possibly any other melee mob) close to the fires. Then, lob some tar to scorch them.

Note: Defeating The Beast in A Plague Tale: Requiem will lead to a short cutscene where Amicia automatically leaves this area. Make sure you pick up any mats that are scattered around before you burn him for a second time. 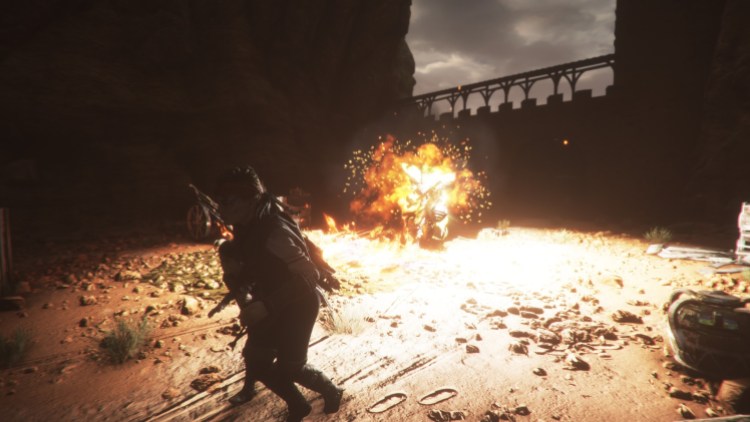 You’re not finished yet. That’s because Amicia will collapse again and more soldiers will spawn. As Hugo, control the rat swarm and kill everyone you see.

Then, as Hugo passes out, Amicia will regain consciousness. Unfortunately, the rat horde now numbers in the millions. You’ll have to carry Hugo and sprint to the top of the walkway to end the level.

This concludes Chapter 6 – Leaving All Behind in A Plague Tale: Requiem. Next, you’ll meet up with an old foe in a chapter called Felons.

A Plague Tale: Requiem — Chapter 6 – Leaving All Behind guide