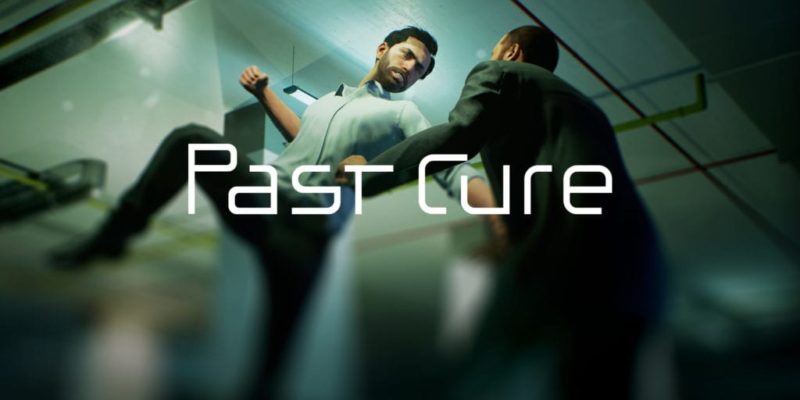 Berlin-based developer Phantom 8 will be releasing their game PAST CURE which is an action stealth shooter in the second quarter of 2017.

This single player game combines stealth and action gameplay set in a fiction PAST CURE world of two dimensions, the real world and the dream world, much like the movie Inception.

The protagonist has been given the highly exotic name of Ian, an ex-elite soldier who’s chasing down men who once betrayed him. Ian has been subjected to “secret human trials” in a European prison and he’s now developed “powerful skills”. Although Ian now has the powers of mind reading and telekinesis, he’s a gone a little insane. The more he uses these powers the more insane he becomes. With this insanity, his dreams are now crossing into the real world.

Ian is being helped by his brother Markus and a double agent called Sophia. Ian will also end up facing an adversary who is not from the real world.

Below you can find some shots from the game which does sound rather intriguing.