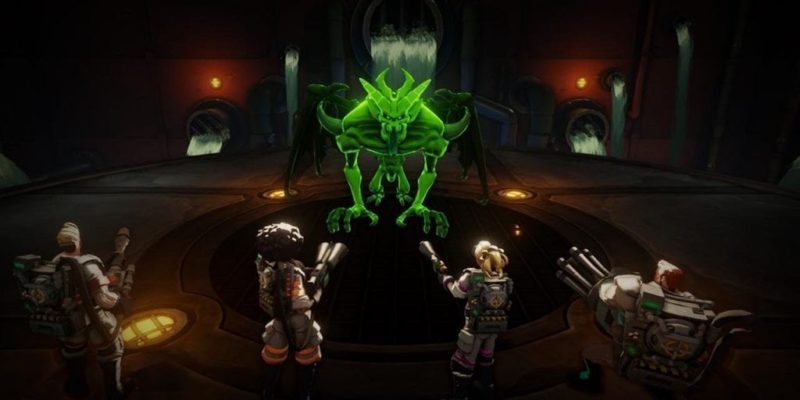 If you have mixed feelings regarding the upcoming Ghostbusters movie, you might feel more interested about getting a new Ghostbusters game made by Activision. And we are stressing out the word “might”, because the game will be based on the new movie.

Activision announced that they will release on July 12 an official Ghostbusters title for PC, PlayStation 4 and Xbox One. In contrast to the movie, the player will be able to control both female and male characters in order to create even a mixed team of “ghost-hunters”.

The interesting perspective about this title is obviously the fact that players will be able to play in an entertaining co-op mode (up to 4 players) and the developers seem to focus a lot on cooperative gameplay.

You can have a look at the official announcement trailer below.