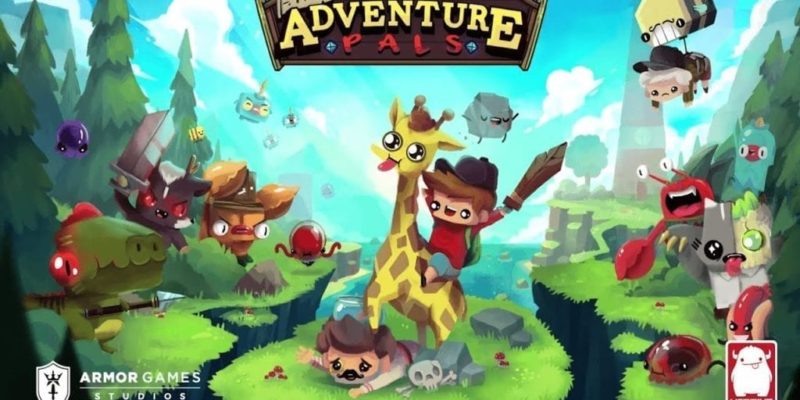 Armor Games decided to reveal the official release window of indie developer Massive Monster’s action-platformer The Adventure Pals, which will be in Spring 2018. The game will arrive on PlayStation 4, Xbox One, Nintendo Switch and PC.

The Adventure Pals will contain 105 different levels and it will be filled with a ton of different wacky situations for players to get drawn into. The game has obviously a pretty lighthearted, wacky and happy tone, so it’s only normal that it has raised quite a few interest across the gaming community.

You can take a look at one older trailer of the game below: