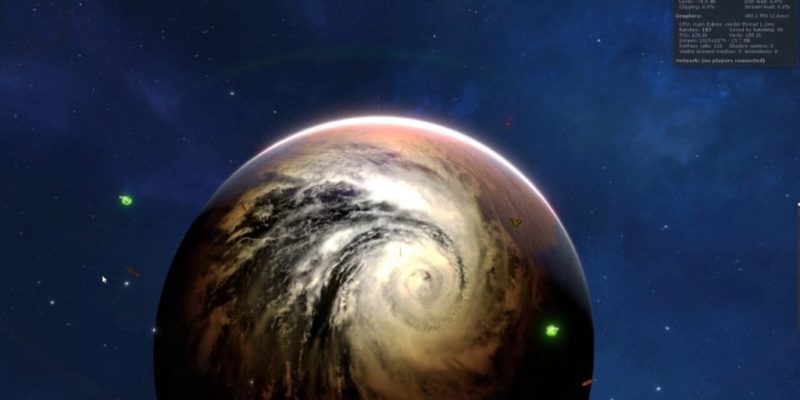 After re-launching their AI War 2 Kickstarter with a more modest goal of $50,000 USD, Arcen have fully funded the game (and then some) for a release next year. The final release window is expected to be around October 2017, but ahead of that they’ve settled on a date for an Early Access launch: 29 May 2017.

The sequel is going to build on the popular asymmetric RTS mechanics of the first game, and make the learning curve a little easier by revamping the user interface. Arcen assure backers that no ‘dumbing down’ is happening here, they just want people to be fighting the AI rather than the UI.

AI War 2 will also be a lot more approachable for modding, allowing players to “modify ships and structures, the design of AI personalities, and create tutorials, scenarios, and vignettes of their own”. Multi-threading should mean that performance is better on everybody’s PC too.

There’s a whole wealth of features and additions to read about on the Kickstarter page linked above. Said Kickstarter is still running for another three days, with the current stretch goal of $90,000 USD (and the addition of a new foe called the Nemesis) within reach.

Miss any of the Ubisoft Ubi30 free games? Get them all until 18 December