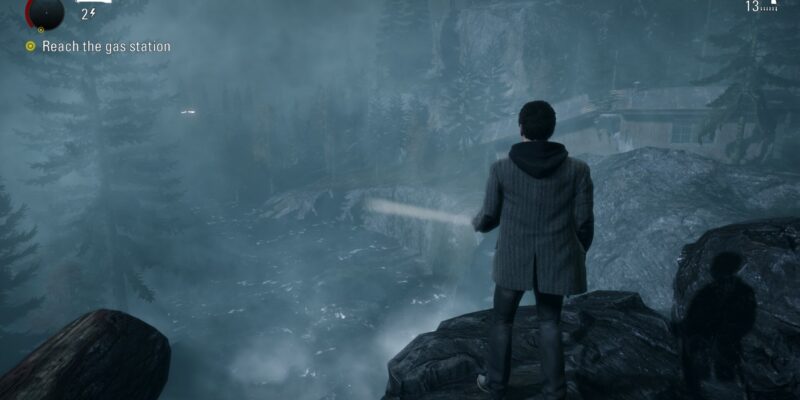 While Alan Wake Remastered is clearly meant to bring the game to console audiences for the first time in over a decade, that game has been readily available on PC this entire time. What’s more, the game’s previous version already had the option for the higher resolutions and framerates that this remaster adds for non-PC players. But, this version of the game does go further than that, revamping multiple aspects of the original game’s presentation. It doesn’t touch the gameplay, but PC players who have wanted to play Alan Wake have had no trouble doing so since its release. Therefore, Is Alan Wake Remastered worth it for PC players?

If you’re somehow wholly unfamiliar with the game, it’s a narrative-focused action title that draws large amounts of inspiration from both the works of Stephen King and David Lynch’s Twin Peaks series. The plot concerns the titular writer who ventures to the town of Bright Falls with his wife Alice for a vacation, or so he believes. After settling into a cabin located on a tiny island on Cauldron Lake, the power goes out and Alice mysteriously vanishes. Shortly after, Wake finds himself in a car crash a week later, with no memory of the previous seven days.

On top of that, he learns that the small island Alice disappeared from has been underwater since the 70s. What follows is a reality-bending series of events where our hero, and the players, have trouble telling between fact and fiction. The narrative has lost little of its bite, and this is still a deeply compelling story that’s capably acted and dripping with atmosphere. Alan Wake Remastered massively updates the game’s character models, which leads to them having much more believable, lifelike faces, which only helps the cutscenes do their job. This is undoubtedly a better way to watch the events unfold. 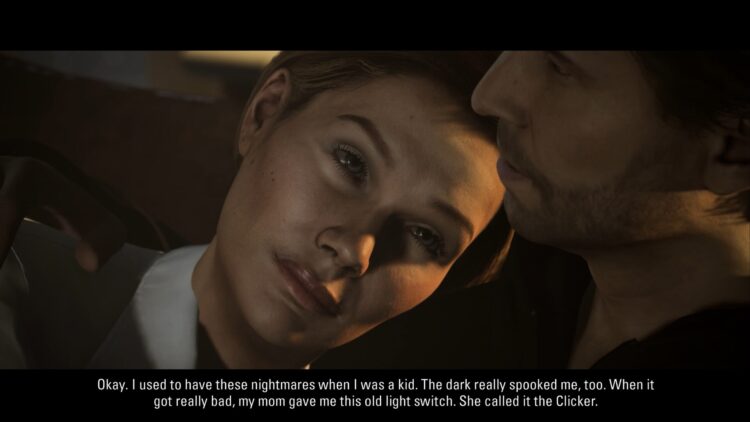 Into the Dark Place

But, the faces and character models aren’t all that got an upgrade. Textures, lighting, and shadows have all seen an overhaul, leading Alan Wake Remastered to look notably different than the original. Granted, it’s hard to notice some of these differences without playing the two versions side by side. The original PC release still looks great, honestly, and diehard fans may take issue with how different certain scenes can look. But, the gameplay is identical. Honestly, although the game’s story is one of the best in the medium, I can’t say the same for the gameplay.

Back in 2010, I thought Alan Wake‘s level design was extremely monotonous. You spend most of the game in dark forests, after all. The combat feels much the same, as you’re constantly fighting shadow dudes after shining your flashlight on them. As far as Remedy’s games go, Alan Wake has one of the best stories, but some of the least impressive gameplay. It’s fine, but the last decade has only made it more obvious how basic and repetitive the gameplay is. This will be the biggest hurdle for new players.

As for whether Alan Wake Remastered is worth it, it really depends on you. The PC version was free on Epic Games Store recently, so many people have it. Huge fans will want the better-looking version of the game, no doubt, but its $29.99 USD price tag will make it a bit of a tough sell for people who snagged the original for free. This is a better-looking version, but I’m not sure it’s worth spending that much on something that’s more or less been on PC for nearly ten years. 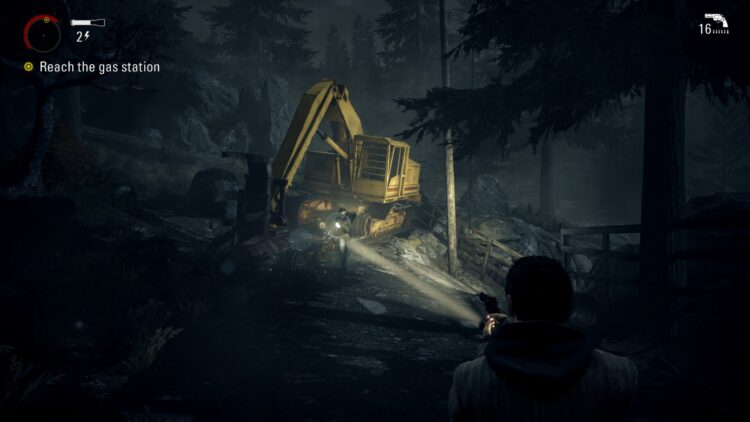 At the very least, the graphics are absolutely improved in some very notable ways, though, so you might find that worth the price of admission alone. I’m surprised that the performance isn’t as good as I was expecting, as the game likes to hover around 60 fps on a midline AMD card at max settings. Pretty beefy for something that’s still a decade-old game under the hood.