SEGA and Creative Assembly have finally announced the release date for Alien: Isolation. This next Alien title, which actually looks decent for once, will be launching on 7 October.

“We couldn’t be happier to finally announce a date for Alien: Isolation,” said Alistair Hope, Creative Lead at Creative Assembly. “The reaction we have seen so far has been simply incredible, from the screams and shrieks to the cold sweats and racing hearts. It’s the Alien game that we’ve always wanted to play and we can’t wait to let everyone get their hands on it this fall.”

This game is based on the original Ridley Scott 1979 classic film and not the slightly less good sequels which is a huge plus for the game already. Expect some scary moments in dark dank futuristic environments that take inspiration from the film while that pesky Xenomorph hunts you down. 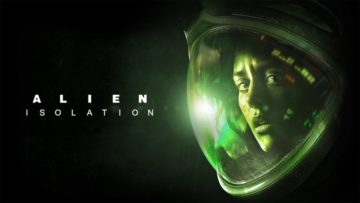