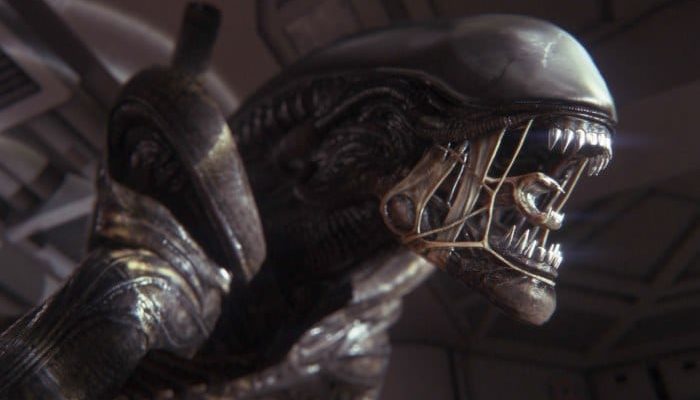 In an interview with Examiner, Jonathan Court, Senior Producer at Creative Assembly, was quick to confirm that Alien: Isolation will not include any microtransactions. When asked about microtransactions, Court gave a simple “no”. Sounds good to us.

Court also explained just how important Ridley Scott’s original Alien is to the game and how he hopes the game will reflect that influence. “We wanted to capture the pace and atmosphere from the original Alien movie” said Court.  “It had such an impact on us,” he added, “that when given the chance to make an Alien game we leapt at it and knew precisely the approach we wanted to take”.

Over the past few years there have been several games based upon the Alien franchise and they’ve almost all been terrible. Gamers are eager for a game that captures the essence of Ridley Scott’s film and this seems to be exactly what Alien: Isolation wants to achieve.

“We didn’t want the Alien to figure in the game as something you just shoot en masse,” said Court, “we wanted a proper meaningful scary Alien”.

Gameboy Advance games are coming to the Wii U